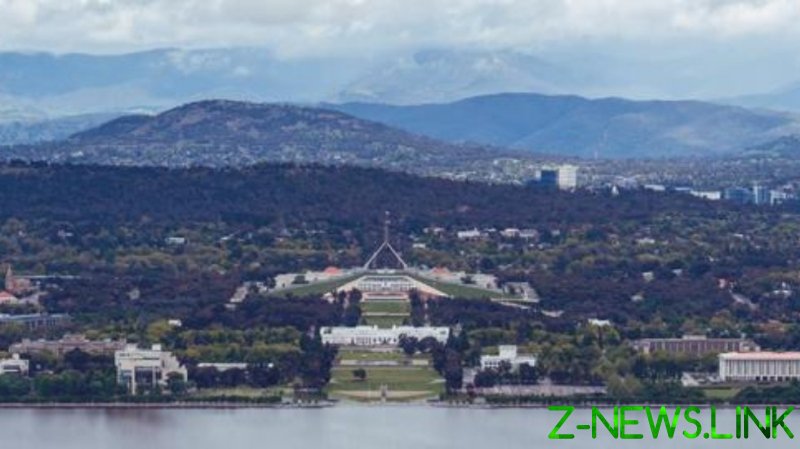 Australia has terminated the lease for a new Russian embassy in Canberra, the National Capital Authority (NCA) announced on Wednesday.

Russia has been given 20 days to vacate the “premium site” in Yarralumla, not far from the Australian parliament, the NCA said in a statement.

The Russian embassy in Australia is currently located in the Griffith suburb of the Australian capital, but there were plans to move it to Yarralumla, which hosts the diplomatic compounds of some other countries.

“The NCA supports a policy of ‘Use it or lose it,’” Sally Barnes, the head of the agency that oversees planning and development of the capital, said, explaining the termination of the lease.

She accused Moscow of showing no willingness to develop the site in Yarralumla, which it was granted back in 2008. 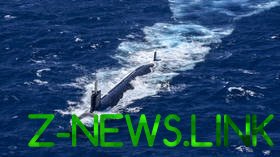 According to the NCA, all approvals for the building were issued in 2011, with Russia promising to complete construction of the compound in the three years that followed.

“While initial works have commenced, the block in question has been sitting as a building site with unfinished construction for many years now,” Barnes insisted.

“Ongoing unfinished works detract from the overall aesthetic, importance and dignity of the area reserved for diplomatic missions and foreign representation in the national capital,” she added.

Once the site is cleared, it will be returned to the pool of land available for diplomatic purposes in Canberra, and foreign countries will be able to file requests to use it.

“The Russian Federation may submit a new application in the future which the NCA will review and assess accordingly,” the agency said. 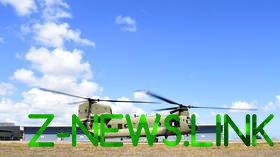 Tensions between Russia and Australia have spiked since the start of the Ukraine conflict, in which Canberra is supporting Kiev.

The Australian authorities have joined international sanctions against Moscow, while providing Ukraine with armored vehicles and other military gear worth $390 million. During his visit Kiev last month, Australian Prime Minister Anthony Albanese claimed his country was “the largest non-NATO contributor” to Kiev.

On Thursday, Russia’s Defense Minister Sergey Shoigu slammed the AUKUS pact between the US, UK and Australia aimed at arming Canberra with a fleet of nuclear-powered submarines, saying it could “detonate” the whole Asia-Pacific region.

“The implementation of this plan will have a profound negative effect on global and regional security and create an environment for the undermining of the Treaty on the Non-Proliferation of Nuclear Weapons,” Shoigu warned.