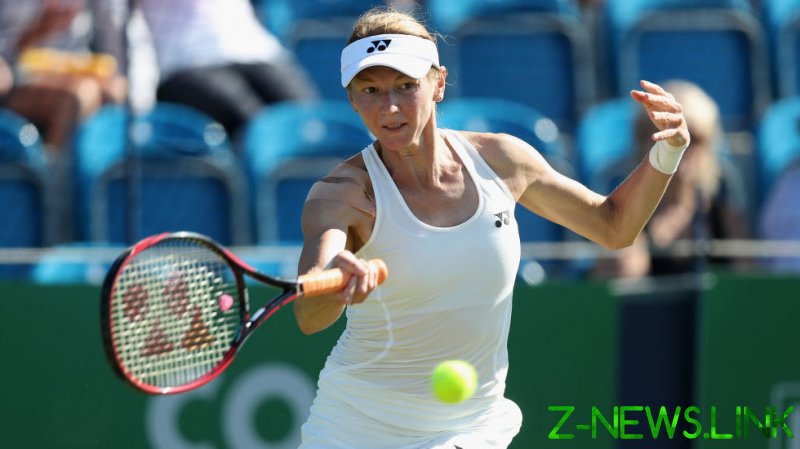 Renata Voracova, who has already played in a warm-up event in Melbourne, has been detained by Australian Border Force officials and taken to the same hotel in which they are currently holding Novak Djokovic.

Voracova, 38, has reportedly been informed by the country’s immigration officials that she must leave the country after she entered with a similar medical exemption to the one secured by world number one Djokovic. The world number 81 is also being held at the Park Hotel in Carlton, according to ABC.

It is unclear when Voracova entered Australia before competing at the Gippsland Trophy women’s doubles event, which began in Melbourne on January 4, alongside partner Katarzyna Piter. 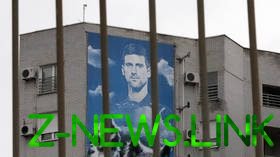 It is currently unknown if Voracova intends to challenge the decision to deport her from the country.

The details of her medical exemption are understood to be related to the world number 81 recovering from a prior Covid-19 infection within the past six months – which suggests that she is unvaccinated.

However, Voracova would have received a vaccine exemption granted by Tennis Australia.

She is thought to be in dialogue with Czech diplomats regarding the situation. The Czech embassy in Canberra is yet to make a statement on the matter.

The detainment comes after Australian Home Affairs minister Karen Andrews suggested on Friday that immigration officials had received intelligence that further players had entered the country with incorrect or insufficient visa applications.

Information gathered by the Australian Border Force, she told the BBC, “indicate[s] there are some individuals here now that have not met the entry requirements, and we have to investigate that.” 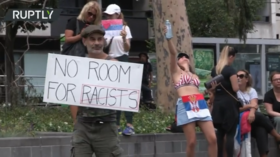 Andrews did not elaborate on how many players are currently under investigation.

Serbia superstar Djokovic is the most high-profile player to have fallen foul of the country’s immigration laws after he was detained this week shortly after landing in Melbourne following a 15-hour flight from Dubai.

Officials determined that his visa application did not satisfy the requirements for entry. He is currently being held in the hotel, which is five miles outside of Melbourne Park, ahead of a Monday hearing which will decide if he is to be deported or will be granted special dispensation to play the tournament.