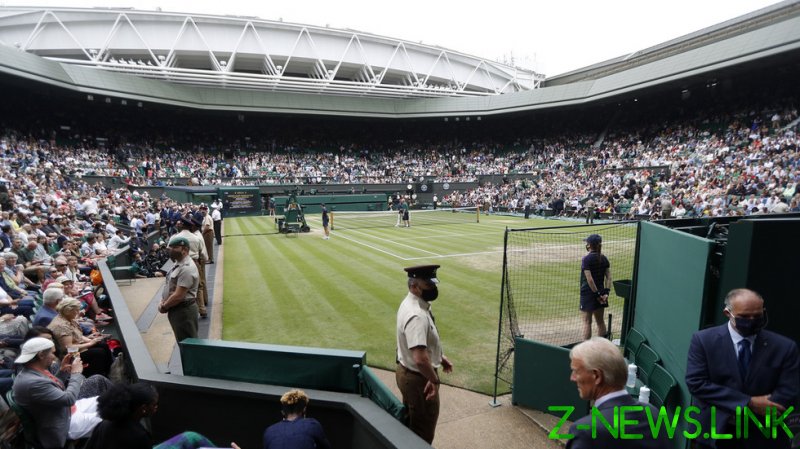 The ATP has declared it will strip Wimbledon of rankings points at this year’s tournament after the grass court Grand Slam banned Russian and Belarusian players from competing.

The ATP announced the move in a statement on Friday, saying: “The ability for players of any nationality to enter tournaments based on merit, and without discrimination, is fundamental to our tour.

“The decision by Wimbledon to ban Russian and Belarusian players from competing in the UK this summer undermines this principle and the integrity of the ATP Ranking system.

“It is also inconsistent with our rankings agreement. Absent a change in circumstances, it is with great regret and reluctance that we see no option but to remove ATP Ranking points from Wimbledon for 2022.”

Wimbledon organizers the All England Lawn Tennis Club (AELTC) announced in April that Russian and Belarusian players would not be invited to this season’s tournament at SW19 because of the conflict in Ukraine.

That stance was mirrored by the UK’s Lawn Tennis Association (LTA), effectively barring Russian stars such as men’s world number two Daniil Medvedev from any tournaments on British soil this summer.

Defending the decision, the LTA and AELTC argued that the move was in line with UK government policy, and that allowing the likes of Medvedev and his fellow Russian stars the chance to compete would somehow be a coup for the “propaganda machine of the Russian regime.” 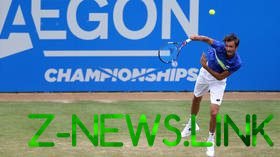 Prior to that, UK government ministers had suggested that in order to compete in Britain, Russian and Belarusian players would have to sign a written declaration to confirm that they would not express support for their governments.

The ATP and women’s equivalent the WTA both came out in condemnation of the Wimbledon ban, suggesting it was discriminatory.

Russian and Belarusian players are free to compete on both tours under neutral status.

Shortly after the ATP’s statement on Friday, the WTA announced it would follow suit and also penalize Wimbledon.

Both organizations will not strip other UK events of their rankings points this summer as Russian and Belarusian players are seen as having the chance to compete at grass court events outside the UK.

READ MORE: Russian no.1 grateful for ‘support’ over Wimbledon ban

The Grand Slam at Wimbledon was a different matter, however, and the ban means Russian and Belarusian players will miss out on the chance to compete for the total prize fund on offer of around £35 million ($44 million).

The ATP decision to remove rankings points will at least mean Russian and Belarusian players are not deprived of the substantial tour points available, and effectively turns Wimbledon into a lucrative exhibition event.

“We greatly value our long-standing relationships with Wimbledon and the LTA and do not underestimate the difficult decisions faced in responding to recent UK government guidance,” added the ATP statement. 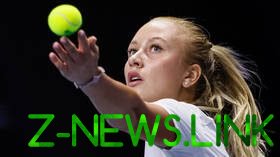 “However, we note that this was informal guidance, not a mandate, which offered an alternative option that would have left the decision in the hands of individual players competing as neutral athletes through a signed declaration.

“Our internal discussions with affected players in fact led us to conclude this would have been a more agreeable option for the Tour.

“We remain hopeful of further discussions with Wimbledon leading to an acceptable outcome for all concerned. More broadly, we believe this matter again highlights the need for a united governance structure across professional tennis so that decisions of this nature can be made in a joint manner.”

Among the critics of the Wimbledon ban were the likes of Serbian world number one Novak Djokovic, while Spanish great Rafael Nadal also said he found it “very unfair.”

The ATP Board was said to have faced strong sentiments from the Player Council in favor of removing rankings points, making Friday’s decision expected in some quarters.

In contrast to Wimbledon, Russian and Belarusian players are free to line up at the French Open, with the second Grand Slam of the season getting underway at Roland-Garros this weekend.

Wimbledon is set to proceed without Russian and Belarusian stars from June 27 to July 10.