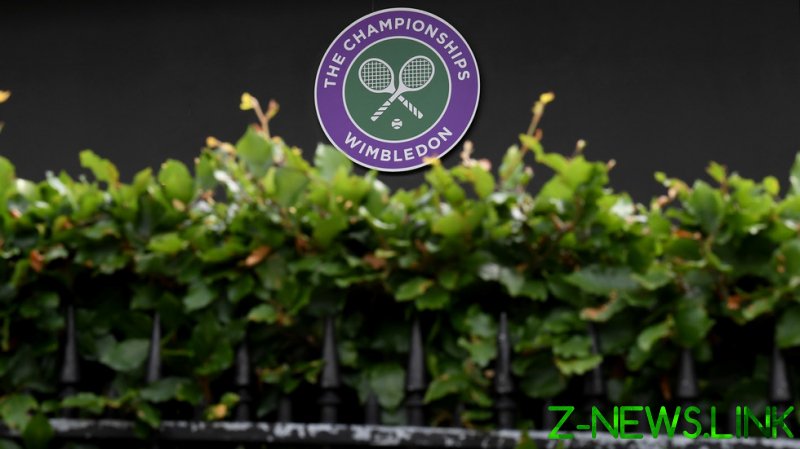 The ATP is contemplating a temporary freeze of tennis rankings in a bid to protect the standings of Russian and Belarusian players who are set to be banned from Wimbledon and other UK-based tournaments this summer, according to reports.

Among the proposals being discussed is the implementation of a compensatory ranking point system similar in theory to the one which was brought in throughout the Covid-enforced disruption of the sport in the past two years – with the idea being to protect to the status of top-ranked players like Daniil Medvedev and to not have them lose ground in the ratings due to the decisions of the All-England Club, the group which oversees Wimbledon.

This comes amid allegations that Russian players are being victimized by the All England Club which, due to its status as a private members’ club, has the final say as to who can compete at Wimbledon regardless of ATP rankings. 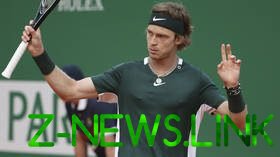 The Belarus Tennis Federation, meanwhile, signaled on Thursday that it was contemplating legal action over the move. The ATP board are expected to formally meet next week in Madrid to discuss the ban and any response they might make to it.

“We, taking into account everything that is happening, conclude that their words have nothing to do with reality,” representatives of Belarusian tennis said.

“Consultations of the BTF leadership with international law firms are ongoing and a strategy is being developed that is aimed at protecting Belarusian tennis players.

“We are aware of the ‘bias’ of the judicial system in the UK. We understand the policy of double standards will again be taken against us, but we cannot and do not have the right to remain inactive.”

It has been speculated that the ATP could take the aggressive move to strip UK tennis events from ranking eligibility – but the more likely outcome would be to implement a ranking compensation system in which players’ prior results would be taken into account. 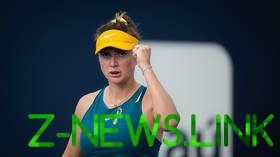 The UK’s Daily Mail quoted one anonymous source as saying: “How could we allow someone to miss out on the year-end finals or other tournament entries based on ranking just because they haven’t been allowed to compete somewhere?”

According to further reports, the Women’s Tennis Association (WTA) is considering imposing sanctions on Wimbledon organizers due to the ban on Russian and Belarusian players – though it remains unclear if and how this would be fully implemented.

The world’s fourth-ranked female player, Aryna Sabalenka of Belarus, is among those who have been caught up in the ban, as well as a host of Russian players.

The All England Club has made the move in response to the Russian military operation in Ukraine.