At least 8 dead in US shooting livestreamed on Twitch 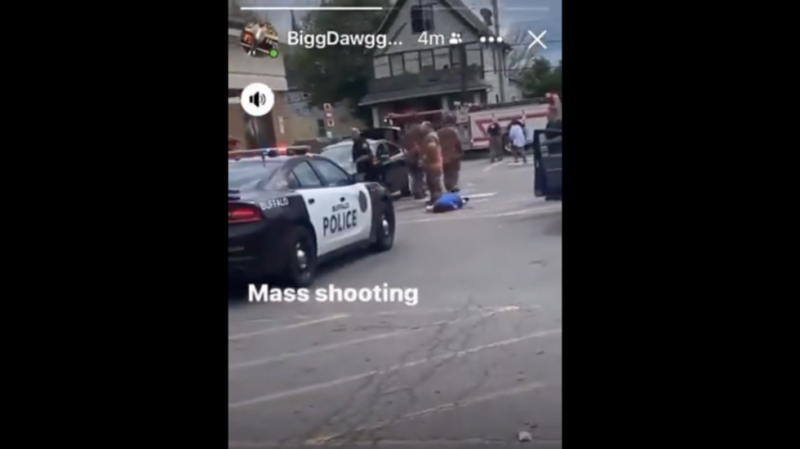 A mass-shooting incident occurred early on Saturday afternoon in Buffalo, the second-largest city in the state of New York.

“It’s like walking onto a horror movie, but everything is real,” a police officer at the scene was quoted as saying by the Buffalo News.

So far, no official tally has been provided, while various media offered conflicting accounts on the casualties, with some outlets mentioning figures of between seven to 10 fatalities.

The fate of the gunman remains unclear as well. While local police said on Twitter that the “shooter is in custody,” law enforcement sources told media that he’d actually been shot dead at the scene.