At least 2 dead, 5 injured after man in ‘medieval clothes’ goes on stabbing spree in Quebec 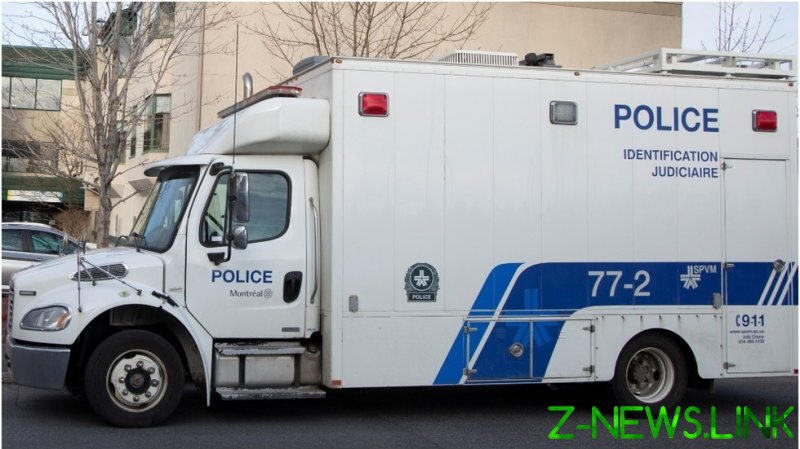 The attack took place near the regional parliament building. Police said the assailant was armed with a bladed weapon and dressed in “medieval clothes.”

According to local media, at least two people were killed, while five more were hospitalized.

After a brief manhunt, the suspect was arrested at around 1am local time. The police have yet to provide any details about his identity or possible motive.

Radio Canada reported that the suspect is a man in his 20s, and was wielding a sword when he was detained. He was taken to a hospital with hypothermia, the outlet said.

The incident took place three days after a Tunisian migrant went on a stabbing rampage inside a Catholic church in the French Mediterranean city of Nice, killing three people. He was shot by police and taken into custody.