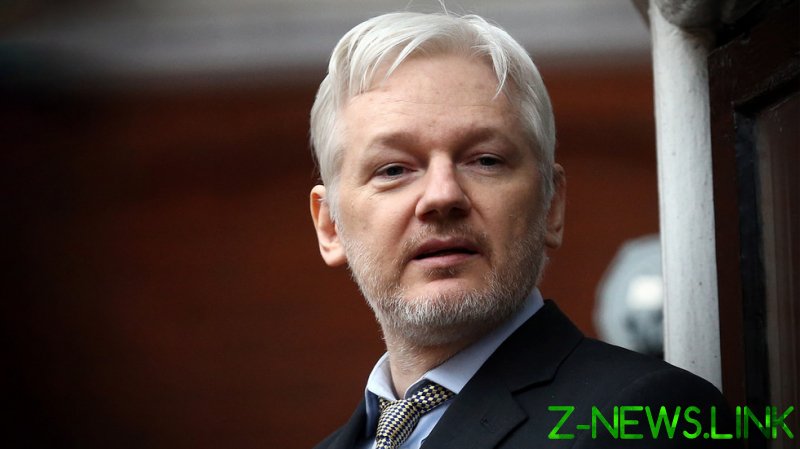 A magistrates court in London has issued a formal order to extradite WikiLeaks founder Julian Assange to the US to face espionage charges there, and a possible effective life imprisonment. Wednesday’s ruling may be appealed.

The Westminster Magistrates’ Court decision reverses its previous ruling that denied the US extradition to the US based on Assange’s poor mental state and the harsh conditions in American high-security prisons. UK Home Secretary Priti Patel will need to authorize the extradition before it can be executed.

WikiLeaks editor-in-chief Kristinn Hrafnsson said the UK court was issuing a “death sentence” to Assange by passing its decision. He is facing up to 175 years in prison under the espionage charges he faces in the US indictment.

The legal team defending Assange said it will make representations to Secretary Patel, asking for a chance to make an appeal against the court order. The lawyers said they may appeal to the High Court, even if the secretary grants the extradition.

The previous British rejection of the extradition request was issued by the same court in January 2021. The American side successfully appealed the decision by challenging the testimony of defense experts, and by offering to give formal assurances that Assange would not be put under the worst security regime during his prosecution in the US. 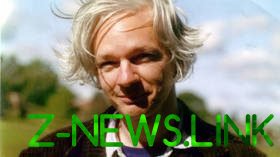 Assange, who is best known for his organization’s pro-transparency activism and its publication of leaked classified documents, which has exposed the dark secrets of many governments, has been in British custody since April 2019. He is kept at the high-security Belmarsh prison, dubbed “British Guantanamo” for its role as the incarceration site of the most dangerous criminals in the UK. He had previously spent seven years locked inside Ecuador’s embassy in London, before a new government in Quito revoked his asylum.

During his self-exile at the embassy, the US unsealed its case against Assange and filed a request to the UK to hand him over for prosecution.

The prosecution in Britain has sparked international criticism against the British government by advocates of media freedom. Assange supporters see him as a prisoner of conscience, who is being persecuted by Washington and London for his work as a publisher. The precedent sends a chilling message to any journalist wishing to investigate misconduct by Western governments that their lives may be ruined in retribution, critics said.

On March 23, Assange married Stella Moris, with whom he has two children. The ceremony was conducted inside the prison, and only a limited group of people was allowed to attend.

READ MORE: Aim of Assange’s prosecution is to ‘scare others’ – Rafael Correa to RT

Julian Assange has been a target for the US since 2010, when Wikileaks published a trove of State Department cables and Pentagon documents that depicted alleged war crimes committed by US forces in Afghanistan and Iraq. He has been accused of attempting to hack Pentagon computers and has been charged under the Espionage Act, which prohibits obtaining information related to national defense which can be used to undermine US interests or benefit foreign nations.

Assange has denied all the charges against him, with his legal defense team arguing that he had not been under US jurisdiction and had engaged in completely legal journalism. They also deny allegations of conspiring to hack Pentagon computers, insisting that the case is based on discredited testimony of the convicted Icelandic criminal ‘Siggi the Hacker’.