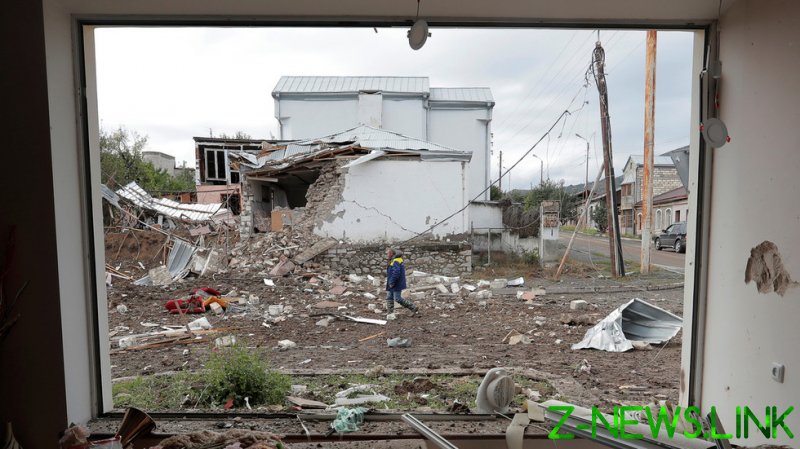 “Baku and Yerevan have confirmed their participation in the consultations in Moscow. Active preparations are underway,” Maria Zakharova told reporters on Friday.

Russian President Vladimir Putin had earlier invited the foreign ministers of bitter rivals Armenia and Azerbaijan for talks in Moscow on October 9. He called for a ceasefire and a prisoner swap.

Russia, France and the US, who are co-chairs of the OSCE mediation group on Nagorno-Karabakh, have urged both sides to end hostilities and start negotiations.