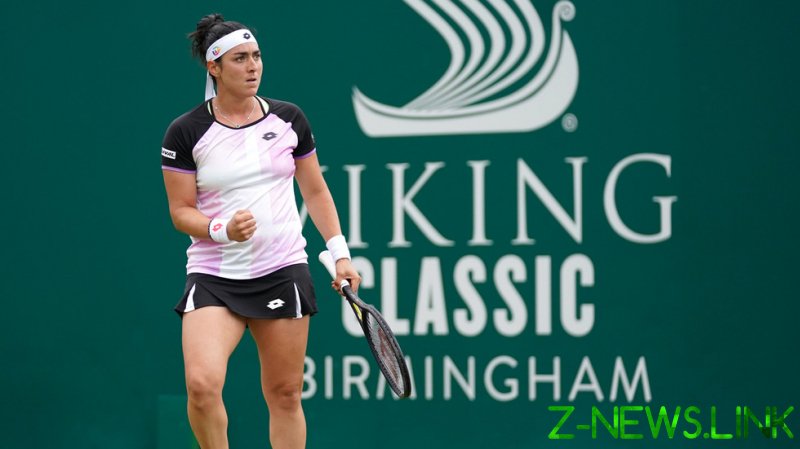 Tunisian history-maker Ons Jabeur has added her voice to the criticism of Wimbledon’s decision to ban Russian and Belarusian players, saying she doesn’t understand “how it’s now okay to mix sport and politics.”

Jabeur is the first Arab tennis star – male or female – to enter the top 10 of the world rankings and last year became the first Arab woman to win a WTA Tour title.

Speaking on the sidelines of the Madrid Open this week, the 27-year-old was asked about the topic which has dominated tennis headlines in recent days after Wimbledon organizers revealed their ban on Russian and Belarusian players because of the conflict in Ukraine.

“It’s a very tough decision, I understand what the Ukrainian people are going through and I am totally against war,” said the current world No.10, according to Arab News.

“But what I’ve always been told for so many years is to never mix sports and politics.” 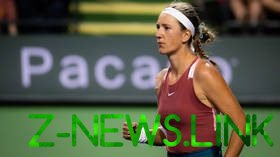 Jabeur recalled the situation when she had lined up for Tunisia against Israel in a Billie Jean King Cup clash two years ago.

“I’ve had some situations of my own, especially in the 2020 in BJK Cup when we were supposed to play Israel.

“I 100% feel very sorry for the Palestinian people and I feel sorry for the children that are dying every day for 74 years. So I don’t understand how it’s now okay to mix politics and sports,” added Jabeur.

“What about all the other countries where people and children have been dying every day?

“For me, I don’t think we should mix politics and sports. It’s very sad what’s happening in the world and one thing I hate in this world is politics.

“It’s very dirty and we can never get the full picture of everything. So I hope this situation will be resolved very soon, I don’t know what’s going to happen.

“But I know that also Russians and Belarusians have their families back home, so I’m not sure how much they can talk about it.

“So it’s a very difficult situation for both, especially for Ukrainians. And honestly, I hope this war will be over soon so there will be no problems.”

Jabeur enjoyed a run to the Wimbledon quarterfinals last year – her joint-best performance at a Grand Slam – before falling to Belarusian star Aryna Sabalenka.

Sabalenka, currently ranked world number four, will be among the biggest names affected by this year’s Wimbledon ban. 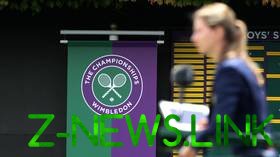 Jabeur reiterated that sport should not be undermined by outside forces, asserting: “I also hope people could also look back to Palestinians because this subject really touches me as an Arab woman, it’s not fair and I hope we don’t mix politics and sports.”

The Tunisian is among the latest figures in tennis to criticize Wimbledon.

Both the WTA and men’s equivalent the ATP have released statements condemning the London Grand Slam, with reports that they could remove it of rankings points by way of retaliation.

Officials at the All England Lawn Tennis Club (AELT) which organizes the grass court showpiece have defended their stance by claiming it is aligned with UK government policy against Russia, and that allowing Russian and Belarusian players to compete would somehow be a publicity coup for the Russian government.