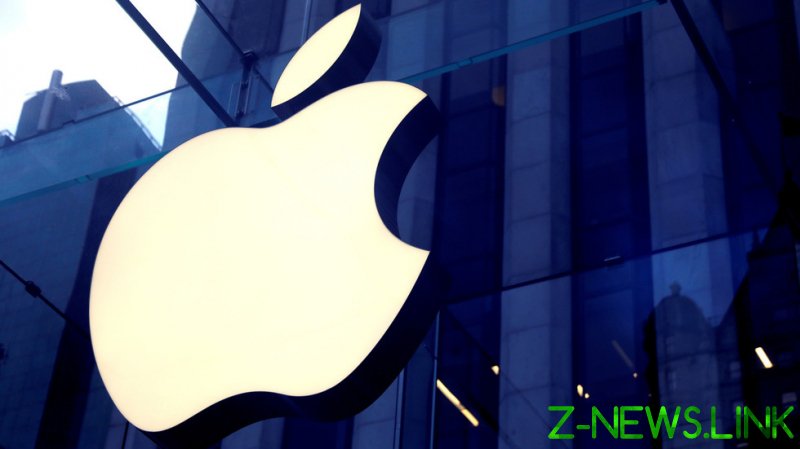 With negotiations between the two companies in full swing, the duo is expected to reach a final agreement by March, local newspaper Korea IT News reported on Sunday, citing industry sources. The outlet says the cars will be produced at a plant in the US, operated by Hyundai affiliate Kia Motors. They plan to roll out some 100,000 vehicles in 2024 – three years earlier than suggested in previous reports.

The news on the potential tie-up between electric cars and batteries sent Hyundai stock soaring on Friday. Its shares jumped around 20 percent, adding about $8 billion to the company’s market cap, while those in its affiliate, Kia Motors, the second-largest car manufacturer in South Korea, surged by over eight percent.

Apple shares did not see such an enormous rally on the last trading day of the week, but its investors had already reacted to news that the tech giant was finally moving forward with plans to get into the auto market at the end of December.

Hyundai was the first to mention the new partnership in a statement, saying discussion with the iPhone maker was ongoing, but noting that nothing had been decided thus far. Despite confirming to some outlets that talks with the US tech giant had taken place, it then backed away from its earlier statement, however, and merely said in a regulatory filing that it had received “requests for cooperation on joint development of autonomous electric vehicles from various companies.”

Investors nonetheless appear to have quickly shrugged off any initial confusion after Friday’s announcement.