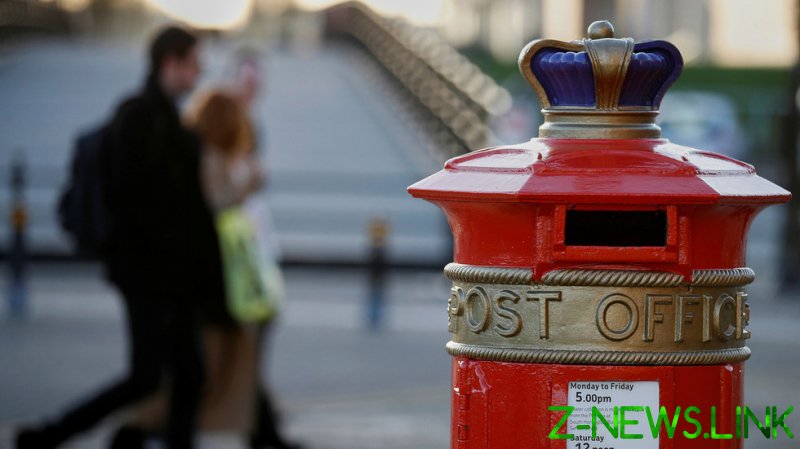 Some 39 subpostmasters were cleared on Friday of wrongdoing after being accused of stealing from their offices. Their cases hinged on a software programme called Horizon. The system, developed by the Japanese firm Fujitsu, was used by the Post Office to keep track of transactions and accounting. There was one problem: the software had a bug that caused accounting errors, leading to hundreds of suspected cases in which employees were accused of theft. According to reports, some employees even used their own money to try and correct the software’s accounting errors and avoid accusations of wrongdoing.

Between 2000 and 2014, the Post Office prosecuted 736 subpostmasters based on data outputted by Horizon. Six other convictions were overturned back in December. According to the BBC, the miscarriage of justice is one of the largest the UK has ever seen.

Shockingly, the Post Office “knew there were serious issues about the reliability of Horizon” but did not take action to investigate possible defects, concluded a judgment issued by the Court of Appeal of the Royal Courts of Justice in London. Instead of looking into the matter, the Post Office consistently claimed that Horizon was reliable, effectively “steamrolling” any employee who challenged the software’s accuracy, one of the presiding judges commented.

Many former employees who were slapped with criminal charges due to Horizon’s bug went to prison or had their lives ruined in other ways. One ex-employee spent nine months in prison in 2007 after her Post Office branch reported a shortfall of £59,000. The ordeal took her away from her two children and “destroyed everything.”

Another subpostmaster who was convicted of theft in 2008 and spent more than three years behind bars denounced the Post Office as a “disgrace” and demanded that the “bullies” responsible for pressing charges against ex-workers such as himself be held accountable.

Post Office chief executive Nick Read expressed his regret over the episode, and said that the quashing of the convictions served as a “vital milestone” in correcting past wrongs by his organisation, adding that there should be compensation for the victims that “reflects what has happened.”

In December 2019, the Post Office settled a civil claim brought by 555 ex-employees for £57.75 million, but did not admit liability.

Prime Minister Borish Johnson also weighed in, describing the scandal as “an appalling injustice which has had a devastating impact on these families for years.”

No one has yet been held accountable for the scandal. The government launched an inquiry into the matter last year, but campaigners seeking justice say that the investigation lacks teeth and suffers from a conflict of interest because it is being carried out by the Department for Business, Energy and Industrial Strategy, which runs the Post Office.