Home / WORLD / American women to be forced to register for military DRAFT, according to revision planned by Senate Democrats – media

American women to be forced to register for military DRAFT, according to revision planned by Senate Democrats – media 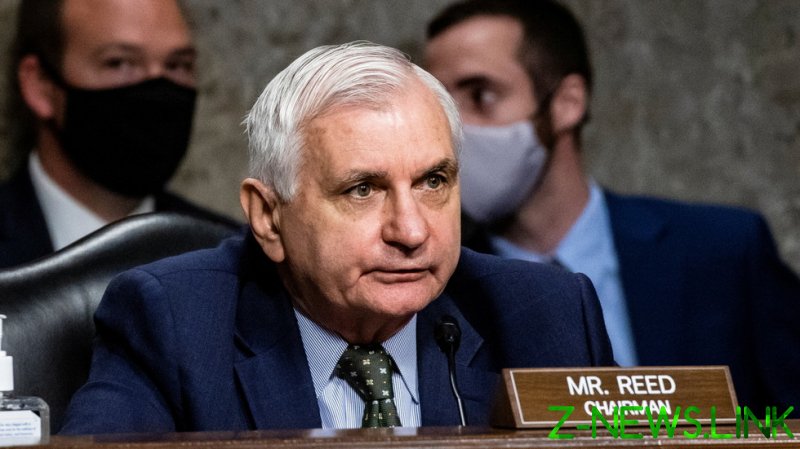 Senator Jack Reed (D-Rhode Island), chairman of the Armed Services Committee, has authored legislation expanding the registration requirement to include women, Politico reported on Monday, citing a copy of the bill. The current registration mandate applies only to males, when they reach 18, and carries potential fines or imprisonment for violators.

The legislation may be attached to the National Defense Authorization Act, meaning it could become a trading chip as lawmakers push back and forth on a must-pass bill through which Congress oversees military policy and budgeting.

Although the US hasn’t conscripted soldiers through a draft since 1973, the inclusion of women in the Selective Service System is controversial. The Obama administration opened all combat roles to women in 2015, despite a Marine Corps study that showed female troops underperformed males and were more than twice as likely to be injured.

Lawsuits have challenged the constitutionality of male-only draft registration. The US Supreme Court declined last month to hear a case filed by the National Coalition for Men, but three justices said the current mandate may be unconstitutional and outdated.

Congress, which stopped short of passing past bills to require women to register for the draft, created a commission to study the issue. The panel last March recommended the move, saying, “This is a necessary and fair step, making it possible to draw on the talent of a unified nation in a time of national emergency.”