Home / WORLD / American actor Michael K. Williams, best known for his role in ‘The Wire,’ dies at 54 after years of fighting drug addiction

American actor Michael K. Williams, best known for his role in ‘The Wire,’ dies at 54 after years of fighting drug addiction 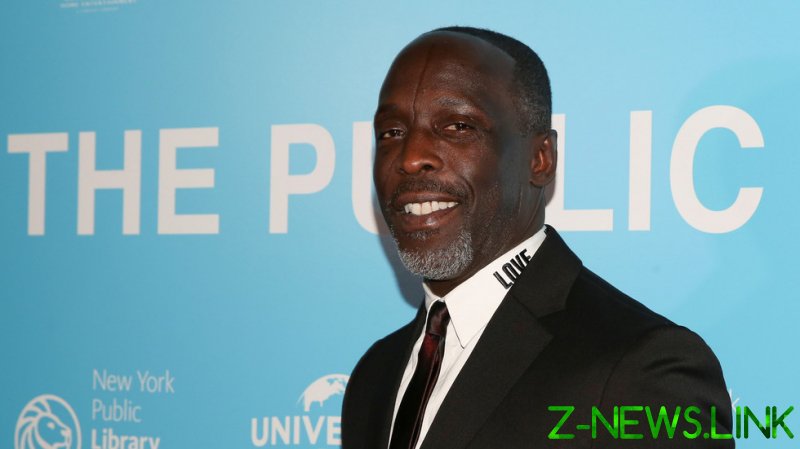 The body of Williams, 54, was discovered by his nephew on Monday in his luxury high-rise apartment in Brooklyn. Police sources told the New York Post that drug paraphernalia was found in the home, and the actor may have overdosed on heroin or fentanyl. There was no indication of foul play.

“The Wire,” which aired from 2002 to 2008, centered on Baltimore’s inner-city drug scene. Williams’ shotgun-toting character made his living by robbing drug dealers. But while immersing himself in the role, he also became addicted to cocaine, Williams admitted in a 2012 newspaper interview.

“I thought, ‘Why me? Why did I get spared?’ I should’ve been dead,” Williams said. “I have the scars. I’ve stuck my head in the lion’s mouth. Obviously, God saved me for a purpose. So, I decided to get clean and then come clean.”The New York native won critical acclaim for his role as Omar Little in “The Wire,” which then-Senator Barack Obama called his favorite television show. The future president also praised Omar as his favorite character in the TV series and “the toughest, baddest guy on the show.”

The actor continued to battle drug addiction, going in and out of sobriety. Williams told CBS News in 2019 that hearing of Obama’s praise for his role helped him to “grow up” and realize that he could have a positive impact on his community.

Williams, who has been nominated for Emmy Awards five times, also played a prominent role as an Atlantic City hustler in HBO’s “Boardwalk Empire,” which aired from 2010 to 2014.

HBO said in a statement to The Hollywood Reporter that it was “devastated to learn” of Williams’ death. “While the world is aware of his immense talents as an artist, we knew Michael as a dear friend who was beloved by all who had the privilege to work with him,” HBO said.

Williams is a 2021 Emmy nominee as best supporting actor for his role in “Lovecraft Country,” a current HBO series.

“Michael K Williams, in addition to being one of the most talented actors around, was also one of the kindest, sweetest, most gentle souls I’ve ever met,” director James Gunn said. “This is heartbreaking.”