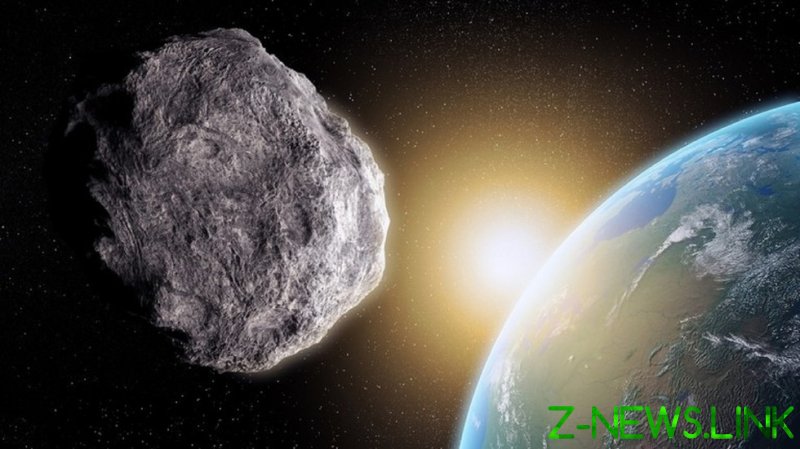 A hypothesis suggesting that the seeds of life could have been literally brought to Earth from space has received a boost from a study published earlier this week that showed that all five key “ingredients” needed to form DNA can be found on asteroids. A group of scientists has discovered the final two pieces of the DNA puzzle that had previously not been observed in any meteorite samples, according to a paper published this week in the peer-reviewed Nature Communications journal.

DNA and RNA, which form the genetic basis of all known living beings on Earth, consist of five key informational components called nucleobases. Until now, scientists had been able to find three out of the five in various meteorite samples, showing that they could have been brought to Earth from space. 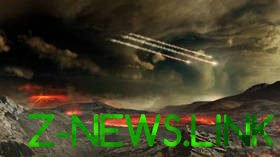 Now, a team led by Associate Professor Yasuhiro Oba of Hokkaido University in Japan, managed to identify the remaining two components that had eluded researchers. The team, which consists of scientists from the US and Japan, has studied three carbonaceous meteorites that fell in Australia, the US and Canada.

The newly discovered nucleobases – cytosine and thymine – may have previously escaped scientists’ attention due to their particularly delicate structure, meaning they could have been degraded due to the nature of previous experiments, the US space agency NASA, which also contributed to the research, suggested.

Previous experiments involved placing meteorite samples into hot liquids and analyzing the resulting solution. However, Oda’s team used another method that “is more like cold brew than hot tea and is able to pull out more delicate compounds,” said Jason Dworkin, a co-author of the paper at NASA Goddard Space Flight Center in Greenbelt, Maryland.

“We now have evidence that the complete set of nucleobases used in life today could have been available on Earth when life emerged,” Danny Glavin, another researcher at the Goddard center, has said. 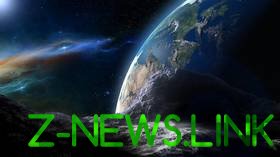 Modern evolutionary biology suggests that chemical elements combined to eventually form different, competing sequences of nucleic acid, a precursor to deoxyribonucleic acid (DNA) and ribonucleic acid (RNA). However, the exact mechanism by which our planet was seeded with the original building blocks needed for life to emerge is still unclear.

Nor does the discovery mean that life was necessarily brought to Earth from space. Another hypothesis suggests that life came about in a “prebiotic soup” on the planet’s surface during the Earth’s “infancy.”

“If the production efficiency of nucleobases on the Earth was much higher than the inputs from space… contributions to the emergence of genetic function and/or life itself from such extraterrestrial nucleobases could not be large,” Oba, the leading researcher behind the study, has said.

Nucleobases are not living organisms themselves, but rather organic chemical compounds seen as ‘precursors’ to life in the form of DNA. Any of these compounds can emerge as the result of chemical reactions taking place on asteroids travelling through space, as the latest study has shown. 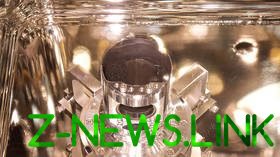 However, the discovery does give scientists a broader understanding of the complex chemical processes happening in the universe.

“This is adding more and more pieces; meteorites have been found to have sugars and bases now,” Dworkin has said. “It’s exciting to see progress in the making of the fundamental molecules of biology from space,” he has added.

Yet, now the scientists also face some new questions about the life ‘precursors’. The nucleobases, which are also known as ‘purines and pyrimidines’, depending on their structure, appear to be surprisingly uniform despite the numerous places of their origin.

“I wonder why purines and pyrimidines are exceptional in that they do not show structural diversity in carbonaceous meteorites unlike other classes of organic compounds such as amino acids and hydrocarbons,” Oba has said.

“Since purines and pyrimidines can be synthesized in extraterrestrial environments, as has been demonstrated by our own study, one would expect to find a wide diversity of these organic molecules in meteorites,” he added.