Home / WORLD / ‘Agreement can be reached with Russia’ – NATO

‘Agreement can be reached with Russia’ – NATO 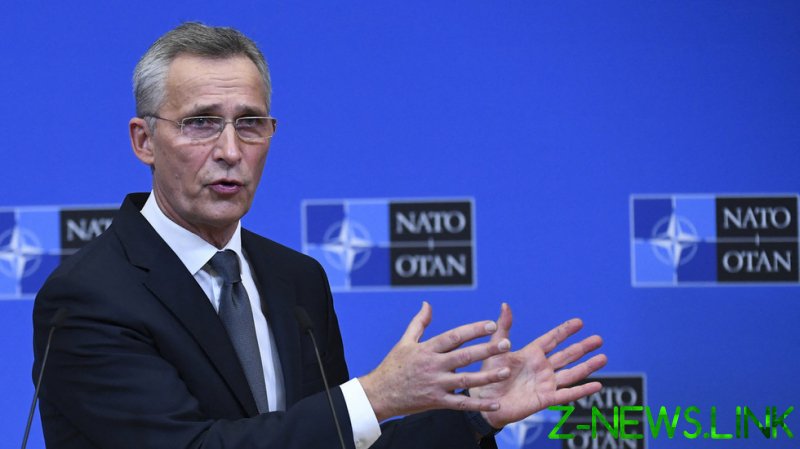 Upcoming talks scheduled between NATO and Russia may leave some questions unanswered, the military bloc’s Secretary General has said, while indicating it may be possible to reach a compromise with Moscow on arms control.

Speaking on Monday in Brussels, Jens Stoltenberg told reporters that he welcomes “the talks that will take place this week: on January 12 in the Russia-NATO Council, today in Geneva between the United States and Russia, and later [January 13] in the OSCE [Organization for Security and Co-operation in Europe] in Vienna.”

However, the official cautioned that “we can’t expect these talks to solve all the problems. We hope that we can agree on a way forward; a series of meetings, a negotiation process. It’s unrealistic to expect that when we finish negotiations this week that all the problems will be resolved.”

The NATO chief said the bloc sees a “positive signal” in Moscow’s readiness to engage in conversations on security. “We are ready to listen to Russia’s grievances, but any meaningful dialogue implies that Russia will also address our concerns about its actions.”

Drawing on his experience as the former prime minister of Norway, Stoltenberg said that during his time in office he had previously negotiated with Moscow. “I know that an agreement can be reached with Russia, and it has been done before in the NATO context, particularly on arms control and a broader range of issues,” he said.

Stoltenberg’s remarks come as NATO and Moscow are gearing up to meet on Wednesday. Preliminary talks with Washington took place Sunday on security guarantees in Geneva ahead of Monday’s larger US-Russia engagement. 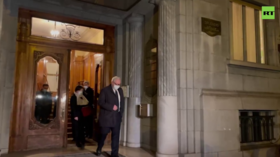 Last month, Moscow prepared two documents – one for the military bloc, the other for US officials – requesting a wide range of assurances it said it sought to strengthen the security of all parties involved.

The proposals focus on the movement of military personnel and hardware, and include an article insisting that Kiev’s long-held aspirations to join the organization will not be granted. Among other requests, Moscow wants Washington and its allies to agree to abandon NATO expansion, end military cooperation with post-Soviet countries, and withdraw the bloc’s troops and missiles away from the Russian border.

Relations between NATO and Russia have been increasingly strained in recent months. In November, Russian Foreign Minister Sergey Lavrov said past dialogue between the two proved futile, and that the military bloc was more interested in “whipping up propaganda and putting pressure on Russia” about Kiev.

In October, Moscow announced it would suspend all direct bilateral ties with the military bloc and shutter its offices in the Russian capital. The move came as a response to the organization’s expulsion of eight Russian diplomats from its Brussels headquarters, believed to be over claims of involvement in undisclosed ‘espionage,’ which Russia denies.