Home / WORLD / After being accused of ‘buying’ the 2020 election, Facebook announces it’s getting even more involved in US state elections 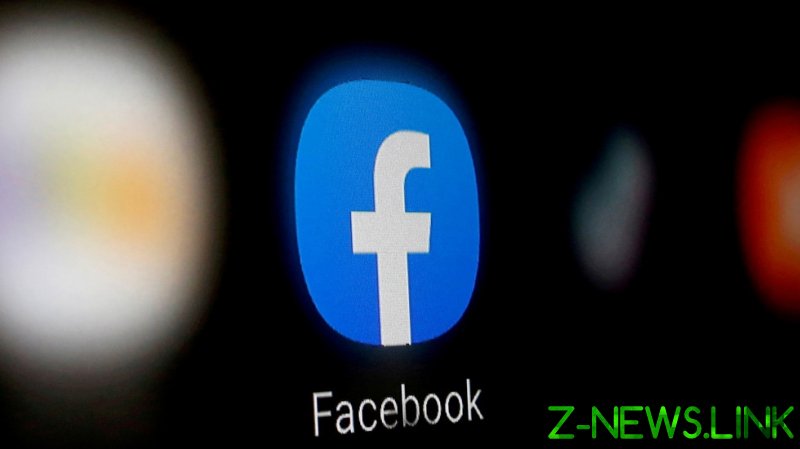 The social media giant plans to remind users in Colorado, Florida, Iowa, Maine, New Jersey, New York, Ohio, Pennsylvania, Texas, Virginia, and Washington how to find their local polling place and other voting-related details the day before Election Day, it revealed in a series of tweets on Tuesday.

Touting its ability to “proactively” unleash teams to slap down efforts at election misinformation and voter suppression, Facebook reminded that the final say over whether a post violates the platform’s guidelines will have “independent fact-checking partners review and rate false content on [its] apps.” The impartiality of third-party fact-checkers and Facebook’s own moderators has been, however, repeatedly called into question. For instance, it was revealed last year that Facebook moderators manually intervened to remove a New York Post bombshell alleging influence-peddling by Hunter Biden. While at the time Facebook called the purge a part of its “standard process to reduce the spread of misinformation,” the authenticity of key documents in the story has recently been confirmed.

Facebook’s cozy relationship with the Biden administration that saw the White House flagging “problematic posts” on so-called medical misinformation on the platform, has also raised concerns about Facebook’s inherent political bias. The accusations that Facebook and its Big Tech peers do the bidding for the Democratic Party by suppressing conservative voices have been long leveled by Republicans, but are typically dismissed as conspiracy theories – often by the accused themselves.

While Facebook brags that its Voting Information Centers helped some 4.5 million people register to vote in the 2020 election and were seen by 33 million users on Election Day alone, the platform has been accused of “buying” last year’s vote – and “likely” delivering it into the hands of President Joe Biden, according to analysis conducted by a team of researchers at the Caesar Rodney Election Research Institute, which was published last week.

Using two innocuously named NGOs, Facebook CEO Mark Zuckerberg, his wife, and similarly oriented figures created a “high-powered, concierge-like get-out-the-vote effort for Biden that took place inside the election system,” one of the researchers involved in dissecting the data told The Federalist, observing that the foundations contributed nearly half-a-billion dollars to “get out the vote” efforts. While both NGOs style themselves as non-partisan organizations, Doyle said that the result of their actions benefited the Democrat candidate.

Apart from the allegations that it used legal loopholes to secure the election for Biden, Facebook is bracing for impending reports of revelations from leaked papers. The bombshell is reportedly being prepared by a team of as many as 30 journalists working with the PR firm that brought ‘employee whistleblower’ Frances Haugen to the public view. Acknowledging that the coming expose is based on “thousands of pages of leaked documents,” the social media behemoth has tried to shift focus onto the “curated” nature of those documents, insisting it has been a subject of “an orchestrated ‘gotcha’ campaign,” seeking to “misrepresent” the leaked documents.