Home / WORLD / After Afghan defeat, West must realize that not everyone wants democracy with ‘Netflix & LGBT marches’ – senior Ukrainian official

After Afghan defeat, West must realize that not everyone wants democracy with ‘Netflix & LGBT marches’ – senior Ukrainian official 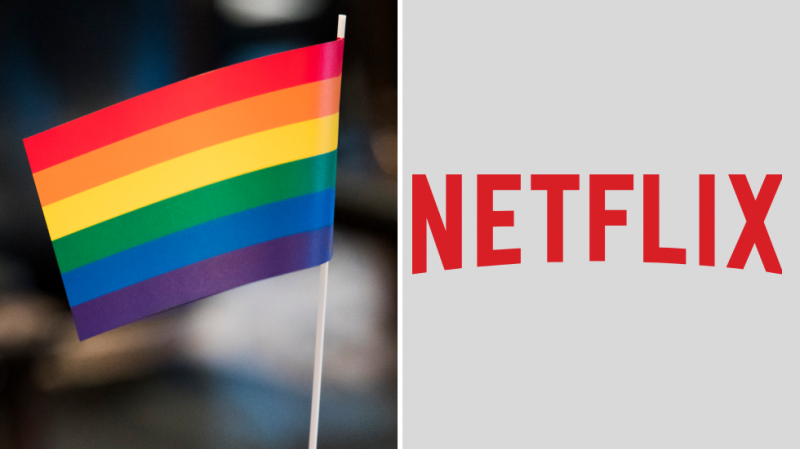 That’s according to Alexey Arestovich, a senior advisor to Andrey Yermak, the chief of staff to Ukrainian President Volodymyr Zelensky.

Arestovich believes that the recent events in Afghanistan are the collapse of liberal democracy, a political system he says can “destroy people” – just like in totalitarian regimes. The failure of the US-led West shows that similar attempts in Ukraine are entirely pointless, he explained.

“As it turned out, the real world is ill-adapted to idealistic experiments of unifying everyone under a single ideal concept,” Arestovich wrote. “First, the USSR was convinced of this, and now the US is – at the head of the collective West.”

He bashed the West for trying to promote a world where everyone has “Netflix and LGBT marches,” accusing it of trying to impose its ideas of liberal democracy around the world while attacking everyone who dares to doubt the doctrine.

“How soon, and at what cost, will the West realize its systematic misconceptions on this subject?” he asked.

“One thing I have been convinced of so far: The struggle to build… a new, democratic state in Ukraine makes no sense,” he concluded.

On August 15, militants from the Taliban entered the Afghan capital of Kabul and declared that they had taken control of the entire nation, including all its major cities and border checkpoints. On the same day, ousted Afghan president Ashraf Ghani fled the country.