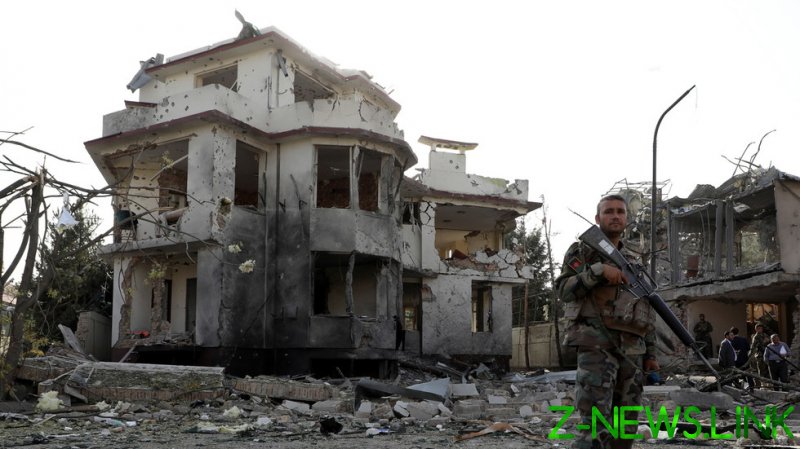 Wallace told the BBC on Friday that the West needed to learn from history that competing interests have always undermined the idea of Afghan unity.

“Britain found that out in the 1830s, that it is a country led by warlords and led by different provinces and tribes, and you end up, if you’re not very careful, in a civil war – and I think we are heading towards a civil war,” the defenсe secretary cautioned.

While the Taliban’s extensive territorial gains create the impression that a single entity is consolidating power in Afghanistan, the reality is that the militant group is made up of people with competing loyalties, according to Wallace. The Taliban “break down underneath the title into all sorts of different interests,” he says.

In separate comments to Sky News, the British minister also expressed fear that terrorist organisations could find refuge in Afghanistan as the internal situation in the “failed state” continues to deteriorate.

“Al Qaeda will probably come back,” he predicted, adding that the growing instability in Afghanistan could pose a security threat to the UK.

He seemed to also criticise how the nearly 20-year conflict was handled, arguing that Western interventions in countries such as Afghanistan should be aimed at “managing” situations rather than providing an “instant fix.”

Confirming earlier reports, the defence secretary said that Afghanistan’s second-largest city of Kandahar was now “pretty much in the hands of the Taliban.”

The military group launched a wide-ranging offensive in May as US-led coalition forces finalized their withdrawal from the country. The US is expected to fully withdraw from Afghanistan by August 31.

Following a string of military victories, many now believe that the Taliban are poised to launch an assault on the capital, Kabul. Special forces soldiers from the US, UK, and Canada are reportedly being deployed to safely evacuate diplomatic staff and citizens who still remain in the country.