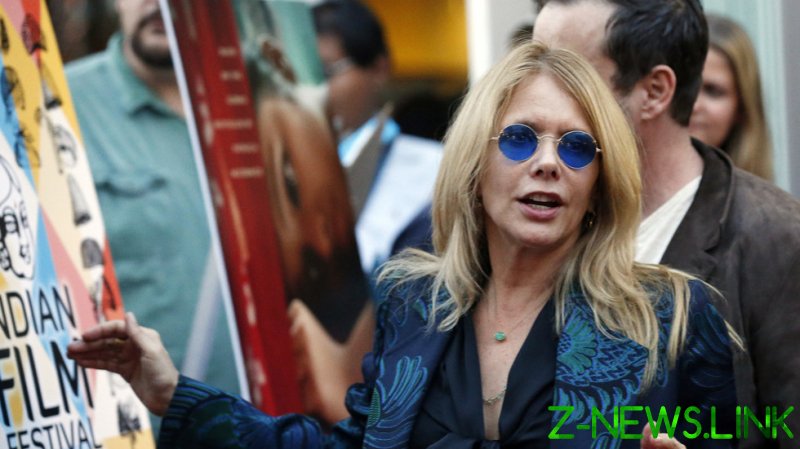 “I’ve turned down a film I love [because] it shoots in Texas,” Arquette tweeted this week.

Arquette, a vocal liberal, would go on to refer to Republicans as “Taliban terrorists,” a comparison that has become popular among liberal celebrities. She called for a boycott on all Texas companies “that do not speak out” about Texas’ abortion law.

“All of it from shoving in unfit Supreme court judges and the way the pandemic started and how it was intentionally mishandled by the Trump administration,” she added after revealing she turned down the job, “to stoking the fires of white supremacy and whittling away women’s already fragile rights all of it strategically Evil.”

The ‘Pulp Fiction’ actress opened herself up to immediate scorn with her chosen form of protest, with many taking the opportunity to not only blast the actress’ views, but also her career.

“The new Texas law has unexpected benefits.  It even improves the quality of entertainment,” ‘Justified’ actor Nick Searcy added.

Others were more supportive of Arquette’s efforts, however, and encouraged other actors to follow suit.

Arquette’s protest is not the only unusual response to Texas’ controversial law, which prohibits abortion after six weeks. Actress and singer Bette Midler suggested earlier this week that the way to battle the law is for women to refrain from sex with men.