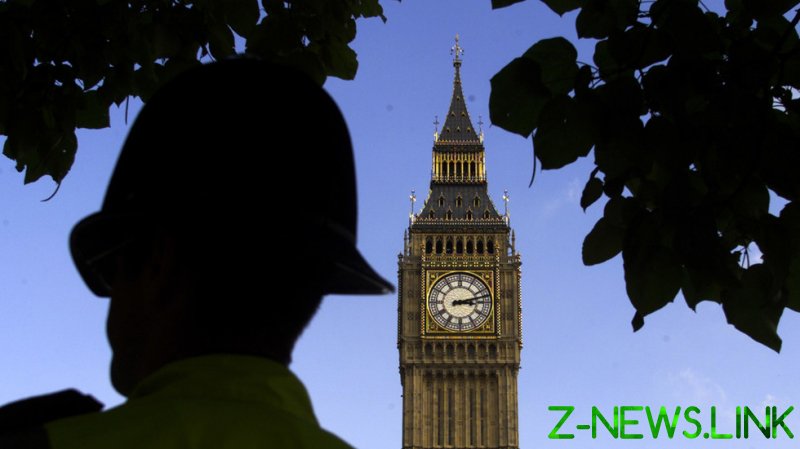 Kate Wilson began a relationship with Mark Stone after they met in 2003 and had a “whirlwind romance” with him until they went their separate ways in 2005. Half a decade later, however, she found out that her former lover was actually a married police officer called Mark Kennedy, who had been instructed to snoop on activists under the Met’s National Public Order Intelligence Unit (NPOIU).

In a ruling on Thursday, the Investigatory Powers Tribunal said the Met’s claims that undercover officers knew intimate relationships were prohibited were “materially undermined by the sheer frequency” with which Kennedy and other officers engaged in such action without consequence.

The tribunal stated it was “driven to the conclusion that either senior officers were quite extraordinarily naive, totally unquestioning or chose to turn a blind eye to conduct which was, certainly in the case of [Kennedy], useful to the operation.”

Kennedy had reportedly engaged in sexual partnerships with several other women during his operations, one of which lasted for six years before the woman involved found a passport revealing his true identity.

The tribunal ruled that the “undercover operation could not be justified as ‘necessary in a democratic society’” and that the inquiry’s findings “reveal disturbing and lamentable failings at the most fundamental levels.”

It also said the Met and National Police Chiefs Council’s failure to guard against the risk of spy cops entering sexual relationships was classed as unlawful discrimination against women.

Then-home secretary Theresa May launched the Undercover Policing Inquiry in 2015 to investigate numerous controversies surrounding the state’s operations. According to investigative journalist Kit Klarenberg, at least 30 women have been conned into long-term relationships with undercover officers from 1968-2007.

In July 2013, it was confirmed undercover police had used the names of dead children to obtain counterfeit documents to cover their fake identities.