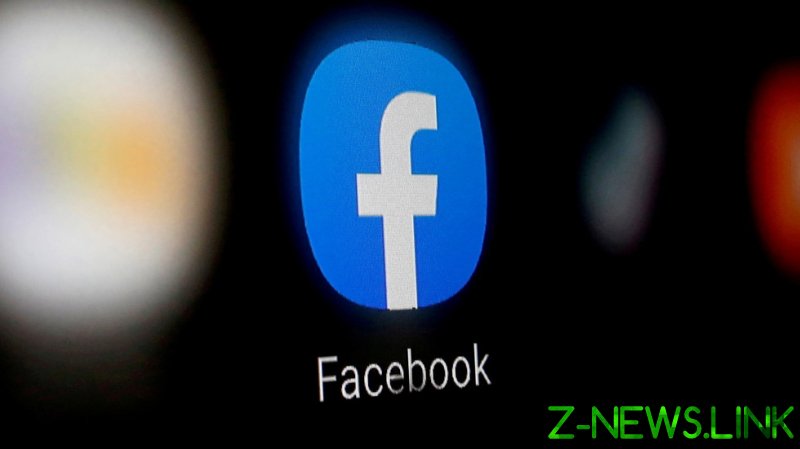 “We will not be distracted by accusations which aren’t supported by the facts,” Facebook spokesperson Dani Lever said in a Friday statement.

Lever went on to claim that two billion users have “viewed authoritative information about Covid-19 and vaccines” on Facebook and added that over three million have used the platform’s “vaccine finder tool” to locate a vaccination site near them.

The statement ends by claiming the facts show Facebook is “helping save lives.”

Along with Biden’s claim about the platform “killing people,” White House Press Secretary Jen Psaki has found herself in hot water with critics after defending officials “flagging problematic posts” related to Covid-19 and vaccines.

In a testy Friday press conference, she again defended the controversial strategy and claimed people are dying from “misinformation” being spread on social media. She even called for the banning of those spreading “misinformation” not just from one platform, but all, an opinion that was blasted by numerous activists and journalists.

Facebook has been cracking down on the Covid-19 information that does not align with the WHO and local governments’ official viewpoints since the beginning of the pandemic. In March, CEO Mark Zuckerberg announced that the platform was working with health officials to enable vaccination appointments via WhatsApp. In a bid to push its users to get vaccinated, Facebook said it would also show vaccination venues nearby and add pop-up labels on posts about Covid-19 vaccines ostensibly to persuade those hesitant that they were safe and effective.