Home / business / A large-scale accident in the suburbs: four dead

A large-scale accident in the suburbs: four dead 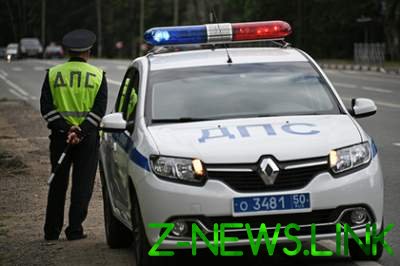 In the Moscow region on the highway M-4 “don”an accident involving a truck. The accident killed four people.

This was reported in the press service of the main Department of the MIA of Russia in Moscow region.

According to preliminary data, at about 03:00 at the 45th kilometer of the highway M-4 “don” Toyota Corolla car knocked down a pedestrian and was hit by a truck. Death of a pedestrian, and three people in the Toyota.

As previously reported, in the Kherson region there was an accident on the bypass road the city of aleshki. Four people were killed.