‘A bit too transparent’? Pfizer fumes as Belgian official leaks all VACCINE PRICES for EU in ‘unintended’ Twitter post 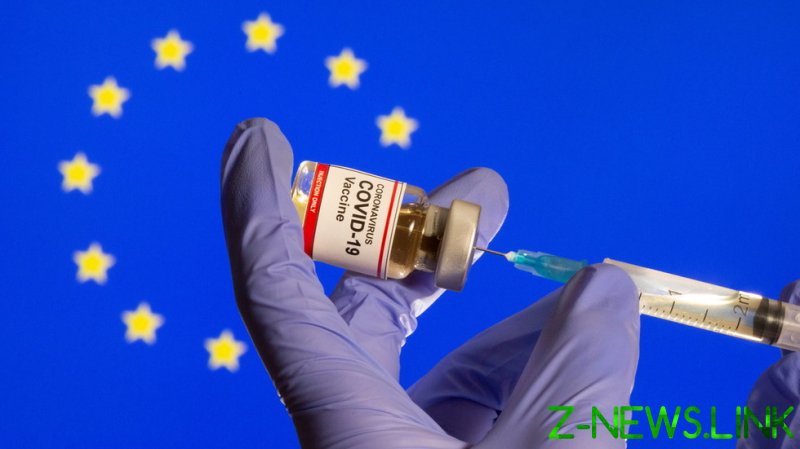 Brussels has for months been insisting it is legally restricted from revealing any details on the price of the coronavirus vaccines, but that didn’t stop the senior official from blowing the lid late on Thursday.

De Bleeker, who is Belgium’s State Secretary for Budget and Consumer Protection, quickly realized her blunder and deleted the post with the price list, but it was too late, as local media outlets had already made screenshots of it.

The figures revealed by De Bleeker didn’t factor in the non-refundable downpayments of hundreds of millions made by the bloc to pharma companies to secure the vaccines, an EU official later clarified to Reuters.

De Bleeker published the price list after a 30-hour-long parliamentary debate on the Belgian budget. During the discussions, the opposition had complained that the budget hadn’t included any data regarding the government’s spending on vaccines against the virus, which has already infected more than 618,000 and killed some 18,400 in the country.

The official initially tried to say the leak of the prices was a “mistake” by her communications team. But her fellow MPs weren’t satisfied with that explanation and summoned the official to the parliament. They wanted to know if the incident was going to have implications for Belgium and its fight against Covid-19.

De Bleeker explained that she had wanted to clarify the issue regarding spending on vaccines as it had become a hot topic on social media. “One of the pillars of my policy is transparency and, perhaps I have been a bit too transparent,” she acknowledged.

However, De Bleeker gave assurances that her tweet “didn’t endanger anything,” as the vaccines had already been paid for and were on the way. According to the deleted post, Belgium is planning to acquire 33.5 million doses of vaccines, worth €279 million, from different manufacturers.

She was also questioned about the stark differences in the prices of vaccines from various companies, with Moderna’s jab apparently costing the EU seven and a half times more than one of AstraZeneca’s. De Bleeker refused to answer, however, saying only, “I’m not a doctor.”

The European Commission declined to directly comment on the leak on Friday. “We cannot say anything about this,” Stefan De Keersmaecker, one of the commission’s spokesmen, told journalists. He added that the vaccine pricings are confidential, as disclosing them would “weaken the position” of the bloc during the EU’s talks with drugs manufacturers.

US company Pfizer, which is among the vaccine suppliers to the EU, was vocal about its dismay at the leak.

“These prices are covered by a confidentiality clause in the contract with the European Commission,” Elisabeth Schraepen, the company’s spokeswoman, said on Friday.