Home / WORLD / 80 years on, we face a new, must-win ‘Battle of Britain’ to restore our freedoms

80 years on, we face a new, must-win ‘Battle of Britain’ to restore our freedoms 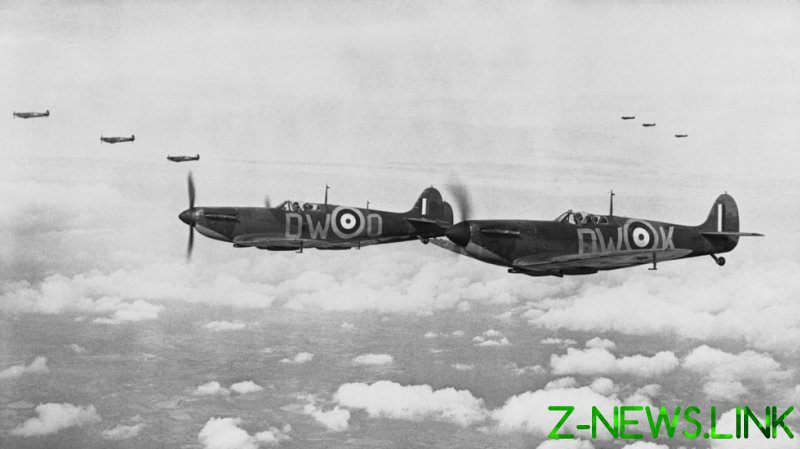 The UK will be commemorating the 80th anniversary of the Battle of Britain this coming month, but in truth there isn’t too much to celebrate at the moment about the state of the nation.

“They died so we may live in freedom,” is the usual career politician’s refrain, but how much genuine freedom is there in the Britain of 2020? Nowhere near as much as there was fifty years ago, is the honest answer. Hyperbolic? Consider the following.

Freedom of assembly? Piers Corbyn, a speaker at Saturday’s big anti-lockdown protest in London was arrested (again) and hit by a £10,000 fine by the authorities. That’s right – protesting peacefully against draconian lockdowns in numbers larger than 30 is now illegal. And the UK government has the nerve to lecture Belarus on its clampdown on protesters! The ‘Coronavirus Act’ which was passed into law without a parliamentary vote, would not be out of place in any totalitarian state.

Freedom of speech? Blairite ‘Hate Crime’ laws (with their subjective definition of ‘hate’), extreme wokeness and excessive political correctness have already destroyed much of that. Even if you don’t get arrested for expressing your honestly held views – something which should never happen in any genuinely free society – you could be at real risk of losing your job or livelihood if you say anything that the self-appointed censors of the ‘extreme centre’ deem ’offensive’.

Things have become so censorious that even pop songs from 50 years ago which condemned racism find themselves on the ever-growing banned list. Blue Mink were a very talented mixed-race group who broke down racial barriers in the late 1960s and early 1970s. Yet their hit song ‘Melting Pot’, a plea for racial harmony, was banned by a radio station in 2019 after state regulator Ofcom deemed some of its words “had the potential to be highly offensive” following a complaint by just ONE person. No, you really couldn’t make it up, could you?

Britain in 2020 is the place where George Orwell’s ‘1984’, Aldous Huxley’s ‘Brave New World’ and Ray Bradbury’s ‘Fahrenheit 451’ all meet up and give each other high fives. A truly awful anti-human dystopia is being constructed in front of us but we are being told to ignore the building work – and ‘look over here’ instead.

Reflect on this: at a time when the country was in an unprecedented lockdown, at catastrophic cost to our economy and society, where people were forbidden to visit loved ones in hospital or go to funerals – debate was raging at an elite level over which historical statues should be removed from public squares. Better to focus on the anti-human crimes of the 1800s than those of today. It has seemed throughout the year that the British people are coming under attack from all directions, but actually there’s just the one source of these attacks: Globalism, an elite, totalitarian ideology which in recent years has become hegemonic.

Globalists preach diversity but actually they want everyone to be the same. They want us all dressing the same (in mandatory face masks of course), all sounding the same and all thinking the same uncritical, ultra-woke, ultra PC, ultra-globalist thoughts, as we emerge from Starbucks clutching our overpriced caffe latte, on our way to the latest globalist-approved demonstration.

For all their highfalutin talk about ‘democracy’ and ‘human rights’ no dissent from the dominant ideology is allowed, as Piers Corbyn found out again on Saturday.

Independently-minded critical thinkers who don’t toe the line and who dare to deviate from ‘group-think’  face ridicule, character assassination, or even worse. Whether or not Orwell actually said it: Simply stating the truth in such a time of universal deceit has become a revolutionary act.

To build ‘one world’ under globalist-oligarchy technocratic-fascist control, it’s essential that the past is denigrated and then smashed into tiny pieces.

The relentless war on national culture – books, art, music, history – is so important for the globalists and this is why it’s been stepped up several gears in 2020. A country that forgets its past and is gaslighted into being totally ashamed by it, has no future. Its people become confused and demoralised, especially when they are also locked-down in their homes at the same time.

Which is exactly what the globalists want – a dispirited, and consequently passive populace, which makes the destruction of the nation-state, personal liberty and people’s private lives much easier.

Britons never, never, never will be slaves? No surprise they want those lines excised from Last Night of the Proms in 2020 because we are – or at least are well on the road – to becoming slaves. Just look at how many people are wearing masks in summer in Britain – outside.

Globalists promote ID politics and fake ‘left-right’ paradigms to divide us, but the real division is between them and everyone else. Only when we understand this, and escape from the false intellectual strait-jackets that are imposed on us, and which many, particularly those on the left so willingly accept, can we begin the counter-offensive.

In 1940 it was, in one sense, comparatively easy to fight back as the enemy was clearly visible. Nazi aircraft could be identified by their insignia and their engine sound. But today’s totalitarians don’t usually advertise themselves as such. In fact they are usually good at disguising themselves as ‘moderates’. Globalist control over our system can be seen  by the way that everything in Britain today is politicised (there is no escape from politics), and also by the way almost the entire political and media class in Britain supported a national lockdown in March.

All our parties, whatever ‘differences’ they have on the issues that don’t really matter, are to a greater or lesser extent following the same agenda on the issues that do, even those who have ‘National’ in their name, like the SNP. In fact, the SNP can be considered globalists on steroids under Sturgeon. There’s nothing more Scottish than bagpipes, but bagpipe practice sessions have fallen foul, like so much else, of the Scottish government’s draconian coronavirus rules. A bagpipe ban in Scotland? That would have been unthinkable a few years ago, but it’s happening now.

Then there’s the SNP’s new ‘Hate Crime’ Bill which, if passed, would criminalise free speech even further and make Scots terrified of opening their mouths (even under their mandatory masks), in public. A few days ago we heard that atheists were planning to use the law to criminalise the Bible and other Holy books ‘for spreading hatred’. Freedom of conscience, anyone?

The full-on globalist assault on our liberties is taking place right in front of our eyes, just like those do-or-die plane battles in 1940.

The question is: Whose side are you on in the new Battle of Britain? 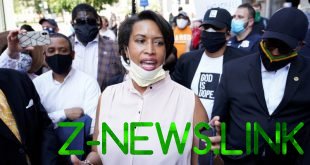 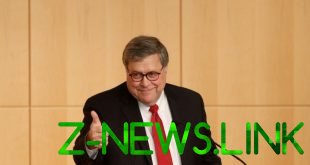 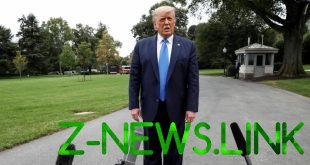