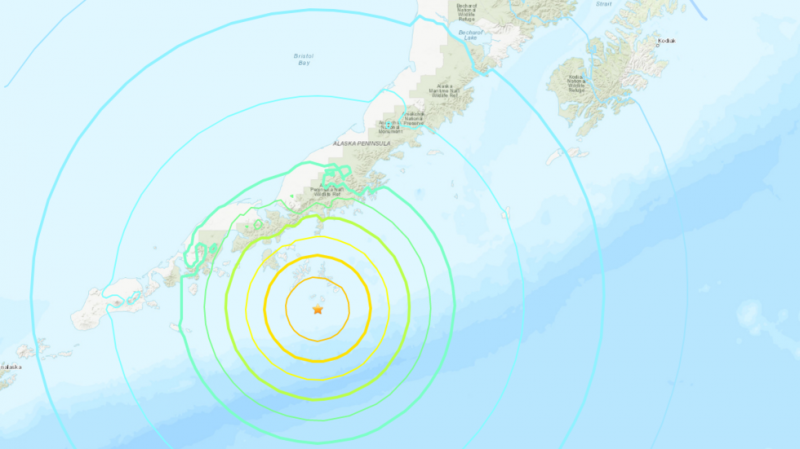 The quake was registered some 55 miles (90km) south of Sand Point, Alaska on Monday, at a depth of nearly 25 miles (40km). The National Weather Service announced a tsunami warning for residents in South Alaska and the Alaska Peninsula soon after the jolt, but said the risk level is still being evaluated for “other US and Canadian Pacific coasts in North America.” No injuries or structural damage have yet been reported.

Those in the affected region have been asked to evacuate inland or to higher ground, and to keep away from the coast, as well as harbors, marinas and bays.

A series of aftershocks were recorded not long after the first jolt, the two largest at 5.8 and 5.2 magnitude, both over 60 miles (100km) south of Sand Point, a small city on the Alaska Peninsula with a population of just over 1,000.

Across the Gulf of Alaska, authorities in British Columbia, Canada also said they were assessing the tsunami risk, asking residents to stand by for updates should they be asked to evacuate.

Eerie footage has circulated on social media in which sirens and an emergency announcement can be heard, with a voice stating over a loudspeaker “attention: a tsunami warning has been issued for this area.”

Sitting along the northern arc of the Pacific ‘Ring of Fire,’ Alaska is among the most quake-prone states in the US, averaging around 40,000 seisms every year and more large earthquakes than the other 49 states combined. The strongest jolt ever recorded in Alaska – and indeed all of North America – came in 1964, with the 9.2 magnitude Good Friday quake, which set off landslides and tsunamis and left 131 people dead, including some as far away as California and Oregon. 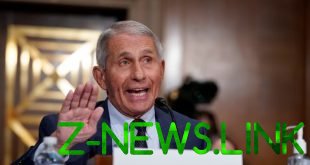 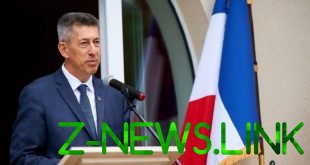