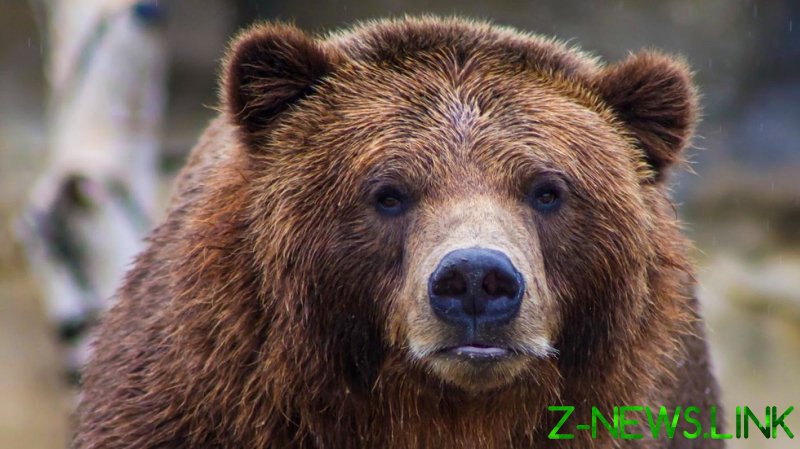 Leah Davis Lokan, 65, was attacked by the bear during the early hours of Tuesday morning during a camping and biking trip in Ovando.

Local reports said it was the second time the bear had approached the camp that morning, having awakened Lokan and two fellow campers just 30 minutes before the attack, prompting them to remove food from their tents.

Though the bear left after the first encounter, it soon returned, pulling Lokan from her tent and fatally injuring her before the other two campers used their bear spray to chase the animal off.

The bear is also believed to have been responsible for an attack at a nearby chicken coop that same night, where it ate several fowl. The Montana Fish, Wildlife & Parks (FWP) authority has been unable to catch the animal, however.

On Wednesday, officials announced that, after “two days of searching by helicopter and on the ground,” the bear had still not been found.

Randy Arnold, the FWP regional supervisor in Missoula, said the “best chance for catching this bear [would] be culvert traps set in the area near the chicken coop.” The authorities believe the bear was male and weighed around 400lb (180kg). They have collected the animal’s DNA from the campsite.

“Should a bear be caught in a trap, DNA can quickly be compared to the DNA already collected to determine if it’s the same animal,” the FWP official explained.

Outdoor enthusiasts are warned on the FWP’s website that Montana is “bear country” and therefore “potentially dangerous.” It advises campers to “keep food and anything with a scent out of tents” and to “dispose of garbage in bear-resistant bins.” In the event that a bear “enters or reaches into your tent,” it advises campers to deploy their bear spray, fighting back if it’s a black bear and “play[ing] dead” if it’s a grizzly.