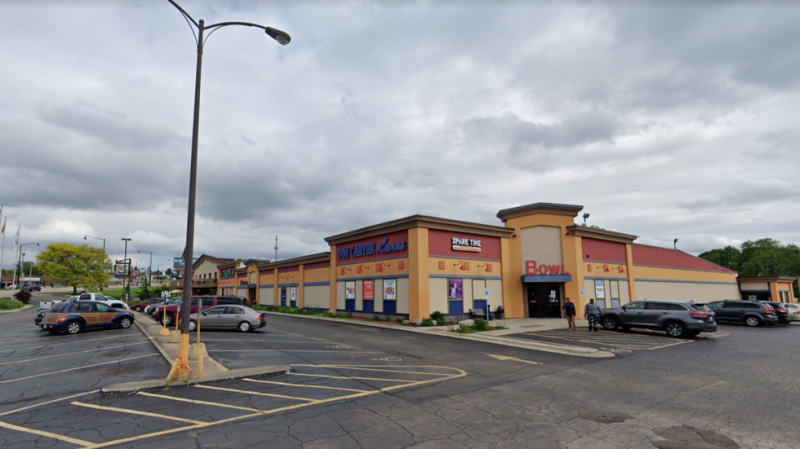 Local police responded to an “active shooter” situation at Don Carter Lanes on East State Street around 7:15pm, Rockford police Chief Dan O’Shea said, confirming that three people were declared dead and three others were being treated at local hospitals for gunshot wounds.

The attack seemed “random” and a single suspect, believed to be acting alone, was taken into custody, without any shots fired by police, O’Shea added.

The identities of the victims and the suspect have not yet been released. Local media reports, however, said several “teenagers” were somehow involved in the incident.

Police urged residents to stay away from the scene, saying that while the shooter was in custody, it was “still an active situation and officers are continuing to clear the area.”