3 injured in knife attack in train in Germany, detained attacker is of Arab origin – reports 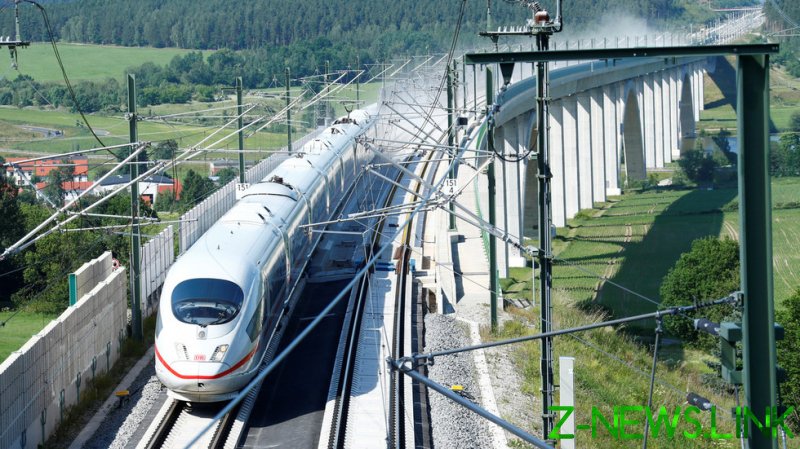 The perpetrator was apprehended and identified as a 27-year-old man of Arab origin with a record of mental illness, the tabloid Bild reported.

The attack happened around 9:30am local time, the newspaper said. The Intercity Express (ICE) train was carrying around 300 passengers at the time of the incident. It was moved to a station in the municipality of Seubersdorf, southeast of Nuremberg. Upper Palatinate district police are handling the investigation.

Police confirmed one arrest in the incident, but did not immediately confirm the number of victims or disclose their state.