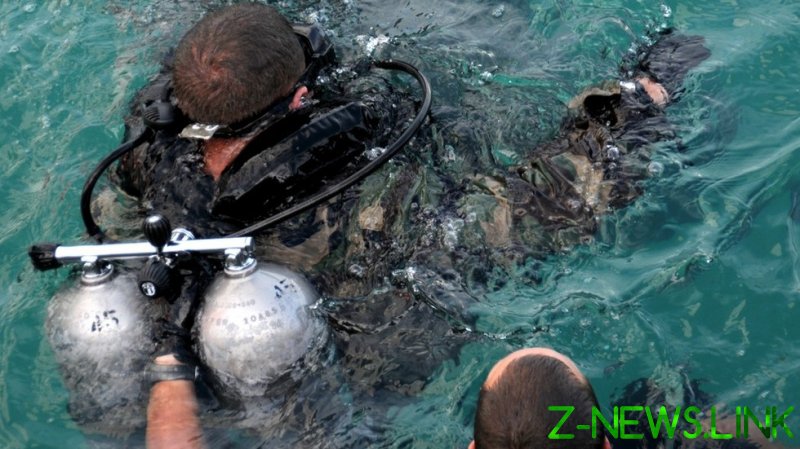 Staff Sergeant Micah Walker died during the Army’s Combat Diver Qualification Course (CDQC) exercise at Naval Air Station Key West in Florida in late July, followed by Staff Sergeant Paul Olmstead, who died on September 23 during a maritime assessment course, which must be passed before trainees are allowed into the CDQC program proper, Insider reported on Friday.

In the wake of the tragic events, a number of special ops soldiers have raised concerns about the CDQC, arguing that more should have been done to ensure repeat incidents do not occur.

“I’m clueless as to why there hasn’t been a safety stand-down until we figure out why these young Green Berets are dropping dead during basic physical-fitness exercises,” a retired Green Beret who was previously an instructor in the training program told the outlet on condition of anonymity.

Despite the loss of life, the Army Special Operations Command has not issued a stand-down order to account for potential risks in the CDQC course and improve safety, according to Insider.

The program is intended to run trainees through intensely stressful underwater scenarios in order to prepare them for real-world conditions – including some legs of the course in which instructors deliberately tangle breathing tubes while “assaulting” students wearing blacked-out goggles, meant to simulate strong currents and poor vision underwater. An ambulance and dive medic accompany trainees, however their presence apparently was not enough to avert the deaths of the two men.

Though some of the troops who spoke to Insider acknowledged the training carries some inherent danger given that it is meant to imitate combat, they said standards and protocols should have been implemented that could save lives.

Another special forces source told the outlet that the training deaths have spooked some younger Green Beret students, who believe higher-ups are spending too much time “on banal stuff and not enough on the actual life-saving procedures.”

He said that the US military is now at a turning-point, and is striving to “shift back to a pre-9/11 atmosphere,” which he dubbed a “critical time due to soldiers having spent their entire career focused on the theaters we have left and are leaving currently” – namely in the Middle East, where combat dives are rarely needed.