15-year-old Briton made a masquerade, to buy alcohol 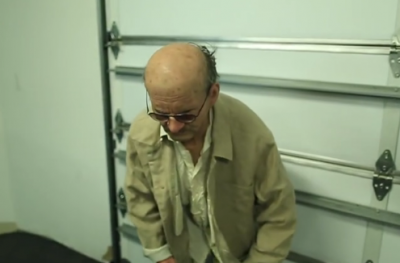 The guy wanted to check out, sell him beer.

British prankster Sam pepper was shown on YouTube as cheated sellers, disguised 15-year-old brother of his friend in an elderly man. Thus the young man wanted to test, sell him beer.

Pepper helped Jarvis to pull a rubber mask 70-year-old man put on his glasses and forced him to move like elderly person. As such, the Jarvis visited several shops. In one of them his way not to arouse suspicion from the sellers.

At the end of the experiment followed the exposure. The young people walked to the shops and bought back beer. Store employees did not understand why they do it, and when Jarvis said he was 15, was puzzled. After that, the teenager took off the mask and showed his true face, which caused amazement and laughter of sellers.