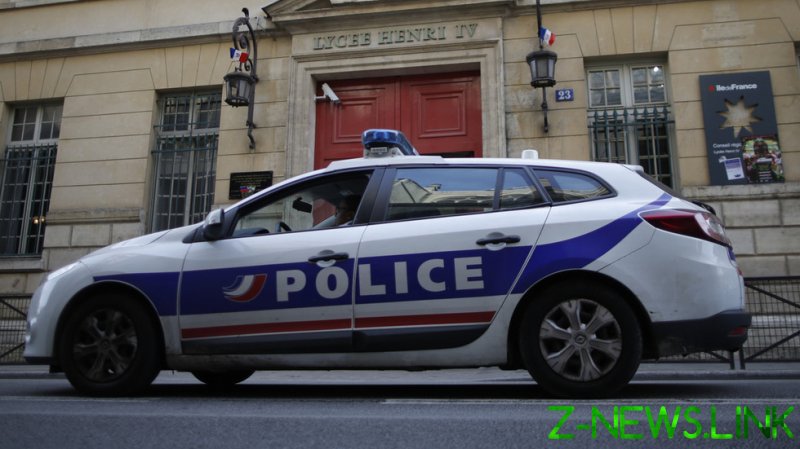 The incident occurred around 11 p.m. local time at a sports bar in Paris’s 17th district, French media reported. A police source, cited by Le Parisien, said that the car swerved into the establishment after a collision with another vehicle.

The driver reportedly fled the scene on foot and is now being sought by police. A passenger in the car was also injured in the crash, and is reported to be in serious condition. According to an eyewitness account of the events, cited by Le Parisien, the car first moved down a woman who was crossing the street, before veering onto the terrace and hitting several more people.On Twitter, police urged residents to stay off the area due to an ongoing investigation.

Mayor of the 17th district, Geoffroy Boulard, expressed condolences to the victims, calling the crash “a tragic road accident.”