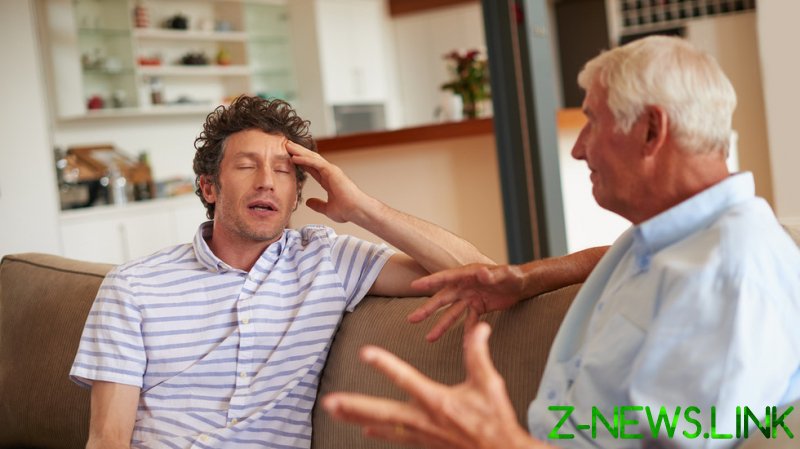 A growing number of young American adults have opted to move back in with their parents or other older relatives rather than struggle to afford a home of their own, according to a recent Pew Research poll that shows the percentage of “multigenerational homes” has more than doubled over the last 50 years.

Of all men and women aged 25 to 29, nearly a third (31%) live in multigenerational households. Even among those aged 30 to 34, more than one in five (22%) live with another generation, usually parents.

These figures are significantly higher than they have been for previous generations, suggesting financial strain may be a factor in the decision to move back in with older relatives.

However, analyzing the data by age yields some surprising revelations. Among young men aged 25 to 29, a whopping 37% live in a multigenerational home. Widening the scope from ages 18 to 34, living with parents is the most common household setup for young men, and has been for over 10 years.

Women, too, are increasingly living in multigenerational homes, though they are less likely to do so than men. Of those aged 25 to 29, over a quarter (26%) live in such households.

These figures may seem surprising given the social norms of American society. Typically, young people “leave the nest” upon graduating high school, finding a job or going off to college. However, as even most entry-level jobs now require a college degree, those with only a high-school education may have trouble finding work – a fact reflected in their overrepresentation among young adults living with their parents.

Getting a degree is no panacea, either – college costs have skyrocketed over the past several decades, and the burden of student loan debt has forced graduates to temporarily move back in with their parents if they are unable to find a well-paid job (or a group of compatible roommates to lessen the financial strain). While the Pew survey did not include young adults living with unrelated roommates of a similar age, such living arrangements have become more popular as young adults wait longer to marry and start families – often for financial reasons.

The increasing amount of debt shouldered by young Americans means that even when they are able to get a job, it may not pay enough to allow financial independence. A 2017 Pew survey found that while just 5.1% of 25- to 35-year-olds were unemployed, 15% of them were living with their parents – about twice the proportion who did so among their grandparents’ generation.

Since 2000, Americans under 40 accounted for nearly half the increase in the multigenerational household population, despite accounting for just 17% of overall population growth.

The number of young Americans moving back in with older family surged during the recession of 2008. The economic collapse that accompanied the Covid-19 pandemic over the last two years has produced a similar effect. In just the first few months of the epidemic, 3 million American adults moved back in with their parents, amounting to 32 million adults living with parents or grandparents – a record high, according to Zillow.