All England lawn tennis club on Wednesday announced the cancellation of the pandemic coronavirus infection of the Wimbledon tournament which was to start June 29. The oldest tournament of the Grand slam will not take place for the first time since 1945.

“It is with great regret that today the decision was made that in 2020 the tournament will be cancelled due to public health problems related to the epidemic of coronavirus. 134th Wimbledon will be held from June 28 to July 11, 2021,” reads the statement of the organizers.

It is with great regret that the AELTC has today decided that The 2020 Championships will be cancelled due to public health concerns linked to the coronavirus epidemic. 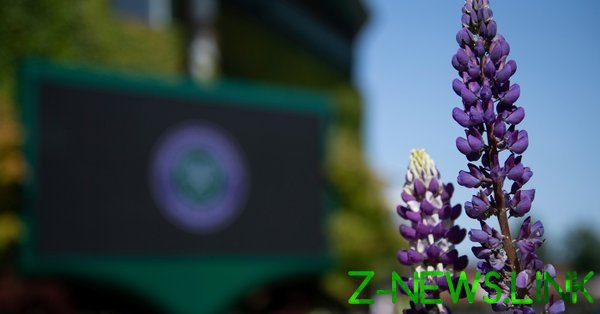 Cancellation of The Championships 2020

Our efforts will now be focused on supporting those affected by the coronavirus crisis.

4,677 people are talking about this

The fans who already bought tickets will be refunded their value and offered the opportunity to purchase tickets for the same days and courts next year.

“It’s a decision we made with the greatest respect to public health and well-being of all those who come together to make London a reality. It was very hard to think that the championship had previously been interrupted only by world wars, but after careful and extensive consideration of all scenarios we believe that ultimately the right decision to cancel the championship this year”, – said the Chairman of the all England lawn tennis club, Ian Hewitt.

At the moment, the carrying out of all the tennis tournaments because of the pandemic, suspended until June 7. Earlier it was postponed to autumn another tournament series Grand slam – the Open championship of France, which was planned in Paris for the period from 25 may to 7 June.