Home / photo report / That took with him into orbit Soviet cosmonauts. Photo

That took with him into orbit Soviet cosmonauts. Photo

While NASA nearly 20 years developing space ice-cream in the USSR worked on this.

This survival kit NAZ-7 (untouchable emergency reserve). It was developed in 1968 to ship Soyuz, the reliable workhorse of space flight which is still in use today. The set consisted of (from top to bottom and left to right): 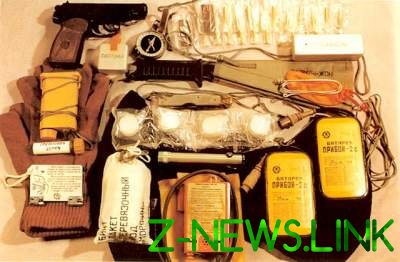 In the event of an emergency landing, the gun could scare “wolves, bears, tigers, etc.” Later Soviet survival kits were expanded to include fishing tackle, improved warm clothes, a blue knitted cap with the initials of an astronaut and fur boots like uggs. 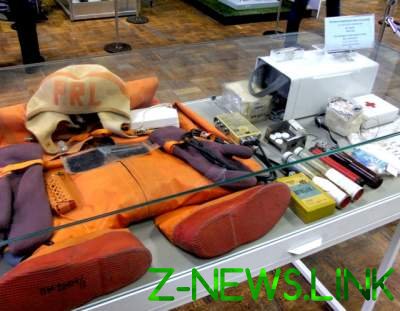 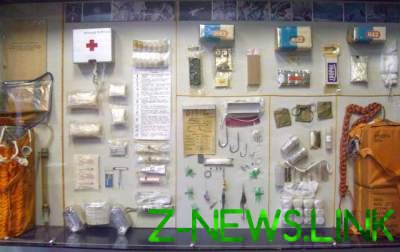 In these sets there is a special “combined arms” (rifle, shotgun, and rocket launcher) designed for Soviet cosmonauts. James Orberg writes:

“American astronauts trained with the 1995-1997 year to visit the Mir space station, and then as part of the Soviet crew of the International space station, faced with a unique skill that astronauts had to learn: shooting. They had to know how to load, aim and shoot from a special gun for survival, which was on Board all ships of the Soviet Union throughout their 30-year history.” 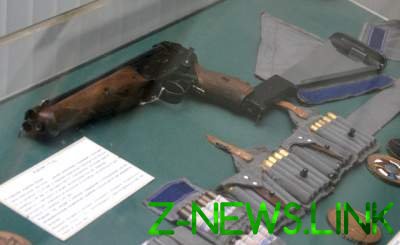 TA-82 — triple-gun with a machete on the butt

TP-82 was designed for hunting, flares release and protection from hostile foreign nationals. The gun is also provided with a detachable machete for cutting bushes. Astronaut Jim Voss says that while training selbe on Board model of the spacecraft in the Black sea, as targets was used an incredible number of bottles of vodka.

By 2007, the ammunition for this extremely rare firearms became impossible to find. For any other space program, it probably meant an end to the use of weapons in space. But Russian is not scared: now astronauts visit the International space station with the usual semi-automatic. “Russian participation means that aboard the ISS there is a weapon, writes Orberg. And guns belong to the Russians”.

And here is a photo of some of the most prominent Russian cosmonauts: 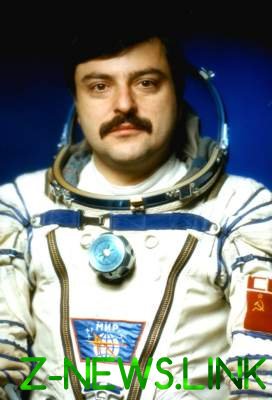 Musa Manarov, the engineer of aircraft from Azerbaijan. Was in space 120 hours. Awarded the medal “hero of the Soviet Union,” the father of two children 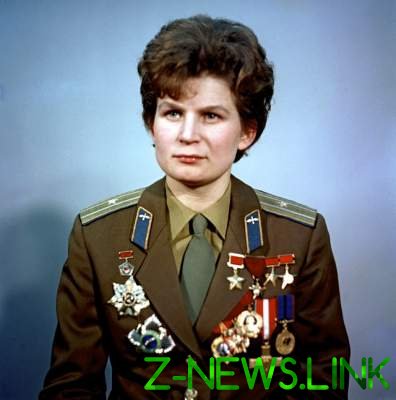 In 1963, the pilot of the ship Votos-6, Valentina Tereshkova became the first woman astronaut. In 2013 she joined the volunteers for the trip to the Mars 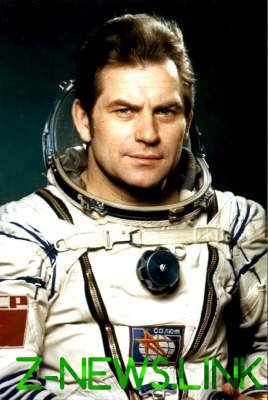 Vladimir Kovalyonok was the commander of three space missions

Many of the items in this article was put up for auction. Machete from the gun TA-82, for example, was purchased at a price of 240 dollars, and the price of this (picture above) a space suit to stay even lower — only $ 200.