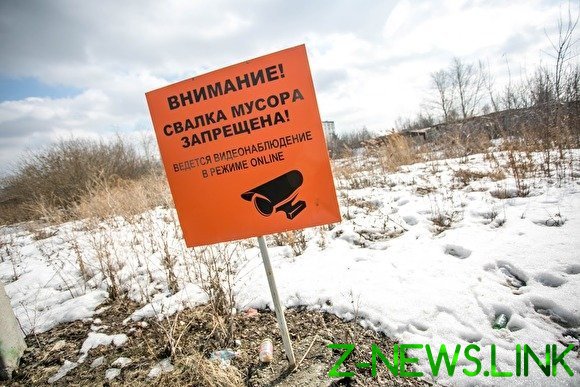 In the Arkhangelsk region, the local authorities have joined the protests against the construction of the landfill, which is planned to take the rubbish from Moscow. As “Vedomosti”, the administration of the settlement of urdoma — nearest station Shies, where they plan to place a landfill, to recognize the already built structures for self-construction and carry.

These works gave rise to lawsuits administration Urday to investors. The same claims appeared in RTN. But the courts refused and the local authorities, and supervisors: not yet constructed permanent structures and facilities for loading and unloading the property and for permission not required.

In may Urdoma try to challenge the decision in the appeal. Rostechnadzor considers that the situation is settled, said the service representative.

Recall that in early April in Arkhangelsk held a March and rally in protest against the construction of the landfill, which is planned to take the rubbish from Moscow.

The regional authorities intend to build a waste dump for the city garbage near the station Sees (Lena district of Arkhangelsk region). The cost of the project for the import and storage of waste from Moscow will be about 10.5 billion rubles.