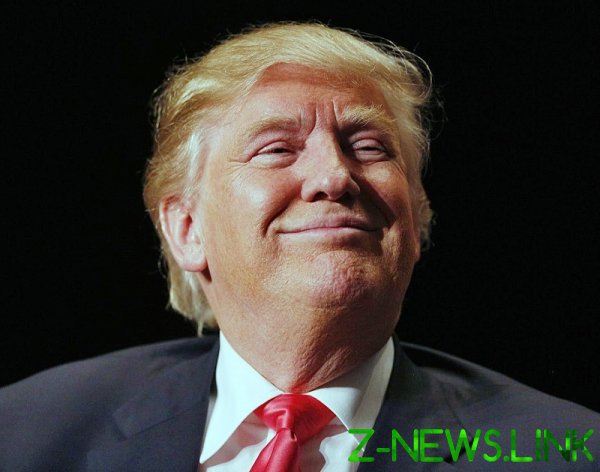 Advisor to the President for national security Robert O’brien called on to nominate the head of state Donald trump for the Nobel peace prize for his diplomatic breakthrough in relations between Israel and the UAE.

“I think it’s really great when you turn around and look at what the President did in establishing peace” – leads the publication The words of Hill and O’brien.

“I would not be surprised if the President eventually nominated for that Nobel prize. Today’s work is an example of why he is considered should be the Prime candidate for the Nobel peace prize,” added his Advisor.

The Hill recalls that in September 2019 trump during the UN General Assembly stated that he would get the Nobel peace prize in the case if “their (award – if) handed out honestly.”

On the eve of the US President Donald trump announced that the government of Israel and the UAE reached agreement on the full normalization of relations. “Today we have achieved tremendous success. This historic peace agreement between our two great friends – Israel and the UAE,” he wrote on Twitter.

The agreement States that the leaders of Israel and the UAE “agreed to full normalization of relations”. In particular, in the framework of the agreements, Israel has agreed to halt implementation of the plan to Annex parts of the Palestinian territories.

“Historic diplomatic success will contribute to advancing peace in the middle East”, – stated in the joint statement of the leaders of the United States, Israel and the UAE.

The UAE became the third Arab country that agreed to set active diplomatic relations with Israel.

Why Lukashenko would lose power and after that with Putin

So what is happening in Belarus? It is obvious that Lukashenko lost the election and …