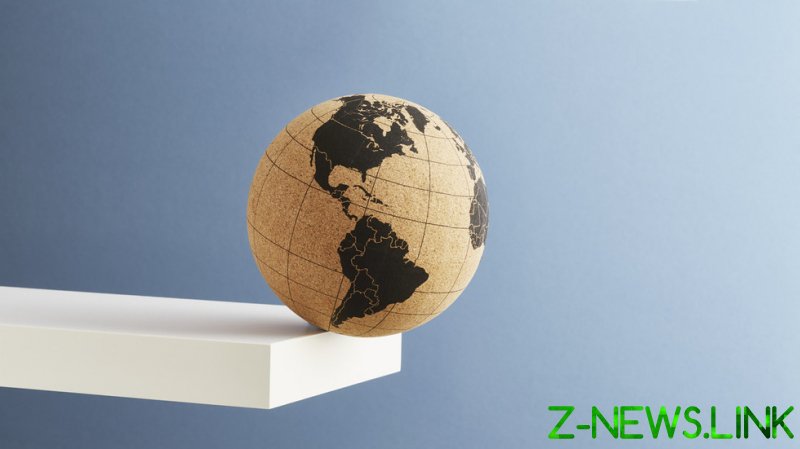 The World Bank (WB) has cut its global growth projection for this year from 4.1% to 2.9%, warning that many countries are likely to face recession.

“Amid the war in Ukraine, surging inflation, and rising interest rates, global economic growth is expected to slump in 2022,” the Tuesday press release said.

“Several years of above-average inflation and below-average growth are now likely, with potentially destabilizing consequences for low- and middle-income economies. It’s a phenomenon – stagflation – that the world has not seen since the 1970s.”

According to WB President David Malpass, “for many countries, recession will be hard to avoid.”

The institution said that after halving from 5.7% in 2021, growth would be stuck at 3% in both 2023 and 2024 as the Russia-Ukraine conflict affected investment and trade, the pent-up demand from the pandemic faded, and policy support was withdrawn.

The report highlighted that the slowdown in growth between 2021 and 2024 was on course to be twice that of the period between 1976 and 1979. The recovery from the stagflation of the 1970s required steep increases in interest rates in the West, it said. Those “played a prominent role in triggering a string of financial crises in emerging market and developing economies.”

According to the report, both rich and poor countries would be hit by the growth slowdown, but developing and emerging market economies are the most vulnerable. Growth in advanced economies was forecast to decline from 5.1% to 2.6% this year, while in emerging and developing countries it is expected to drop from 6.6% to 3.4%.

“Just over two years after Covid-19 caused the deepest global recession since World War II, the world economy is again in danger … Even if a global recession is averted, the pain of stagflation could persist for several years – unless major supply increases are set in motion,” said the report.