Vodafone has discovered a vulnerability in Huawei equipment 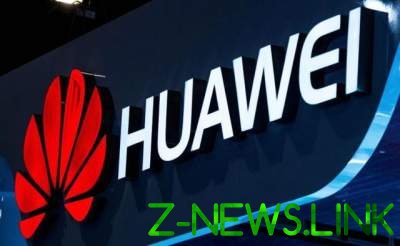 In most Huawei stated that the deficiencies were inadvertent technical errors.

Chinese company Huawei over several years had left backdoors in equipment for European customers of the Telecom operator Vodafone.

This was in Vodafone told Bloomberg. Vulnerabilities were found in the period from 2009 to 2011 in home-WiFi-routers and equipment for the cell towers. In 2011 Vodafone, after collecting enough data, requested Huawei to repair them.

After a year of vulnerabilities have been fixed, according to Vodafone, however, sources Bloomberg reported that the devices supplied to the markets of UK, Germany, Spain and Portugal, they remained after this time. In most Huawei stated that the deficiencies were inadvertent technical errors, not baccarani. However, some potential vulnerabilities in home Wi-Fi routers, the company refused to fix, stating that they are necessary for the correct operation of the devices.

In recent months, Huawei has faced rigid counteraction of the authorities of the USA and some other countries who believe that the company may transfer information to the Chinese authorities (on some direct evidence for this is not publicly reported). Because of this, in particular, the US passed a law prohibiting the government and its contractors to buy products of Huawei. Vodafone publicly urged U.S. authorities to abandon the injunction against Huawei, as this will delay and make more expensive the deployment of 5G networks in the country.