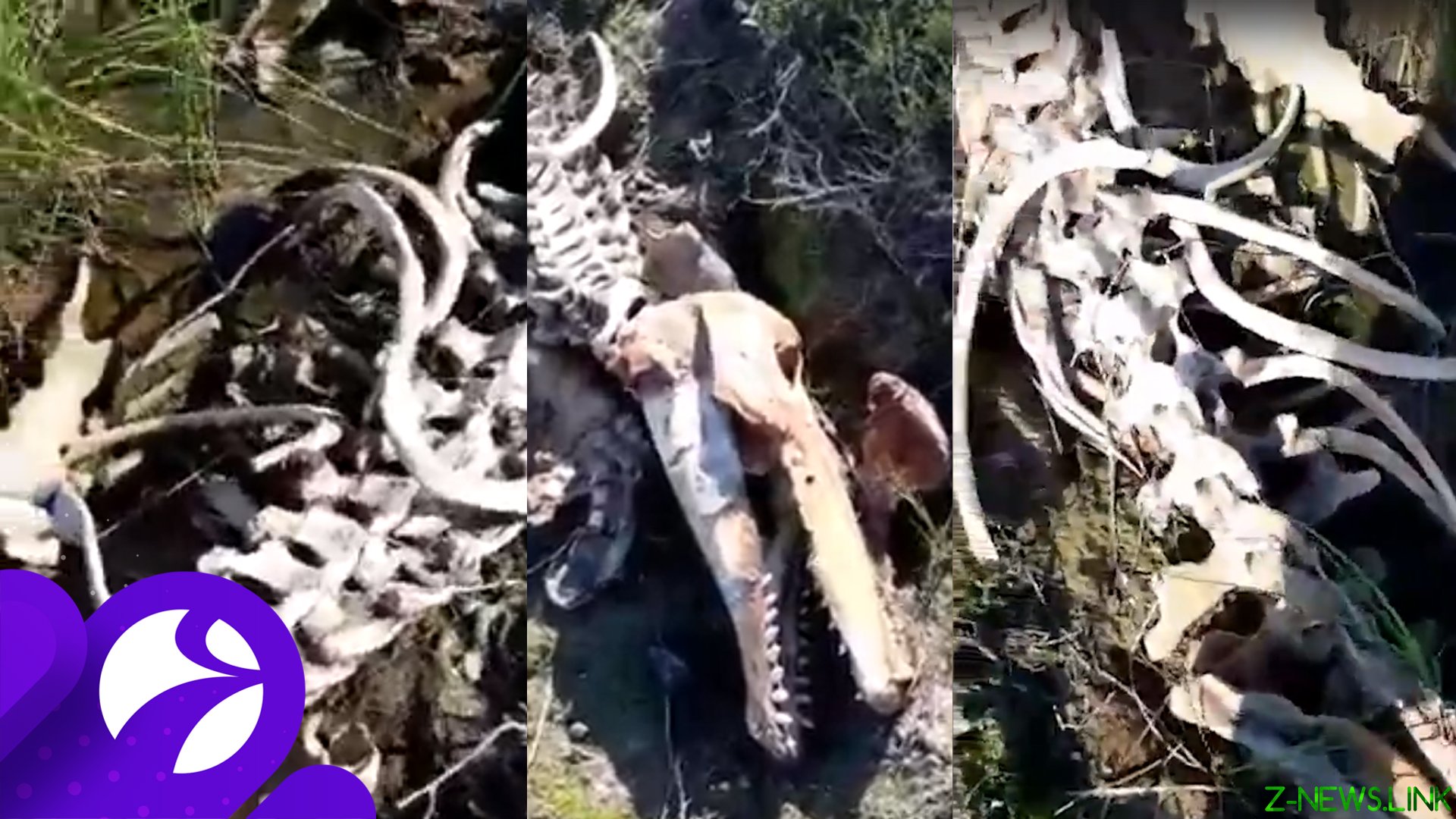 Yamal fishermen found the five-meter animal skeleton on the shore of the lake near the settlement of Yamburg. The remains of the creature, the man came across quite by accident. They were just lying in the bushes.

“Go fishing on a lake near Yamburg, came across the skeleton of a strange animal. Who is it? The jaw, teeth, ribs. It is unclear what kind of animal. Crocodile? But the ribs are so big! Some prehistoric beast,” – commented on the find the fisherman.

As told to the journalist of YAMAL-REGION employees of regional Museum named after Shemanovsky, the skeleton belongs to a white whale.

“Many took it immediately for someone of a prehistoric reptile, but in fact this is a common cetacean, the Beluga, which lives in one of the Kara sea. By itself, the find is unique in that it can represent objects. Because the skeleton is intact, judging by the staff,” – said the journalist YAMAL-REGION head of Department of humanitarian studies of MVK named after I. S. Shemanovsky Eugenia khozyainova.

Now the issue of whether a discovery Museum exhibit. First of all, you need to understand how to get the skeleton of a Beluga whale in Salekhard.