Ukrainian politicians have admitted as celebrated the New year 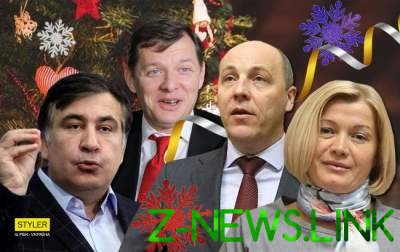 It became known as the celebrated New year 2018 Ukrainian politics. Related pictures new year’s eve appeared on the pages of MPs on the social network Facebook.

So, the leader of Radical party Oleg Lyashko celebrated the New year in a circle of dogs. 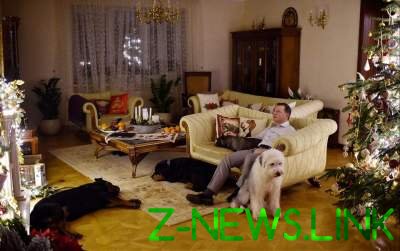 Chairman of the Verkhovna Rada Andriy Parubiy celebrated with his daughter in Lviv. 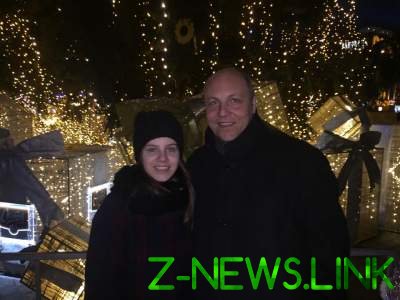 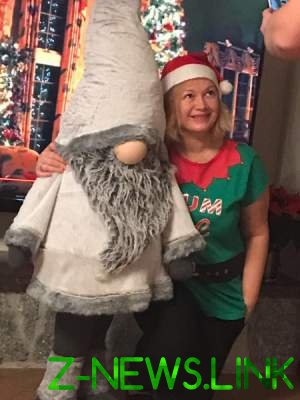 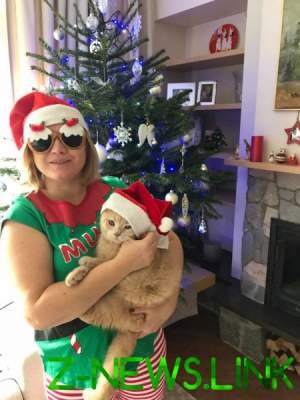 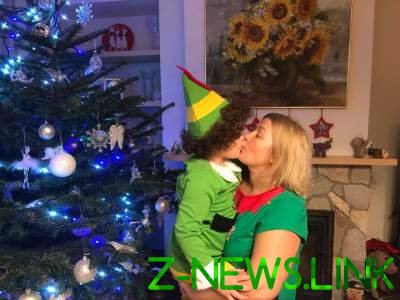 The former Chairman of the Odessa regional state administration Mikhail Saakashvili met New year near the Parliament. He has published in Facebook video, which treats people with champagne.

The people’s Deputy Vladimir Parasyuk greeted the New year with a dog near the Christmas tree and a portrait of Stepan Bandera. Corresponding to the MP published in Facebook. 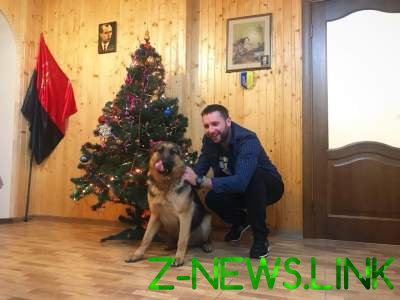