The Premier League: away win man city and Arsenal 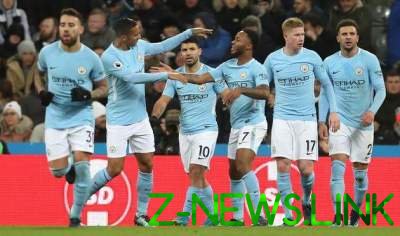 Completed 20-th round of the championship of England on football.

The only goal of Raheem Sterling, protochnogo the ball in the net after an amazing transfer of Kevin de Bruyne, allowed Manchester city to win 18-straight win to pull away from nearest rival by 15 points. The bulls in the match with Newcastle was faced with a weak implementation of the moments that allowed the “Magpies” to the last to claim a successful outcome.

Arsenal thanks to the double Alexis Sanchez on the road beat “crystal Palace” and continued pursuit of “Liverpool” and “Tottenham”. The match was special for Arsene Wenger, who spent 810 first game at the helm of Arsenal in the Premier League and repeated the achievement of the ex-coach of “Manchester United” of sir Alex Ferguson.