Home / Movie / The Creator of the “Off” restarts “the Twilight zone”.

The Creator of the “Off” restarts “the Twilight zone”.

Streaming service CBS All Access is going to revive the cult TV series “the twilight zone” (The Twilight Zone). The show was known for dense interweaving genres of science fiction, fantasy, drama and horror and unusual endings of the episodes, which often differed grim irony and pessimism. The original series was a success among audience and critics. Starting in 1959 on CBS, it lasted five seasons, and then survived two restarts and one full-length incarnation. And now we are waiting for a new incarnation.

According to sources The Hollywood Reporter the new show as a producer will be none other than Jordan Peele and his company Monkeypaw Productions. Earlier this year the Director instantly gained respect in the genre thanks to the hit Thriller, “Out”, which many critics dubbed the African-American version of “the Twilight zone”. So that all seems logical, right?

In addition, it is reported that the script of the pilot will take Marco Ramirez, known for his work on “Daredevil” and “Sons of anarchy”. He can become a show-run project.

Official confirmation of participation and Saw Ramirez from CBS All Access is not followed. So we will wait for further developments. Think now a good time for the revival of the Twilight zone, especially if the creators can keep the same spirit of the old school. 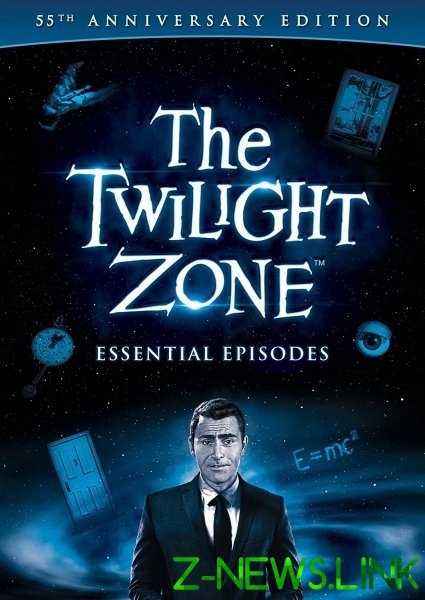