Home / INCREDIBLE / The Baltic sea is threatened by a disaster

The Baltic sea is threatened by a disaster 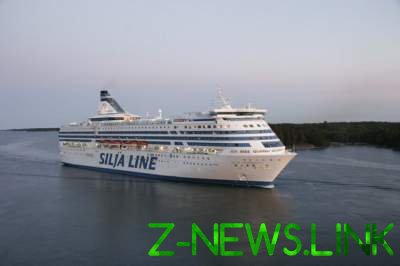 The reason for this experts see global climate change.

Coastal areas of the Baltic sea over the last hundred years have experienced an “unprecedented serious” loss of oxygen. To such conclusion the Finnish and German scientists. A study published in the journal Biogeosciences, briefly about it informs the European Union of Earth Sciences.

The experts found that the last period of deoxygenation (loss of oxygen) in the Baltic sea began in the 1950-ies, as previously thought, but in 1900s. it is particularly intensive process due to human factors took place in the late twentieth century.

To such conclusions the authors have come, having studied the four-meter core retrieved from the bottom of the archipelago sea (part of the Baltic sea between the Finnish and Bothnia gulfs). The investigated sample has allowed to estimate oxygen vibrations in the region over the past 1.5 thousand years.

Experts say that human pressure is the main cause of deoxygenation the Baltic sea during the last hundred years. Scientists recognize that, despite the reduction of human impact occurring in recent years, the oxygen content in the water practically does not increase.

In such conditions significantly reduce deoxygenation may, according to experts, an even greater reduction of anthropogenic load.