Home / WORLD / ‘Tell her to come without a bra’: Russian footballer Bystrov reignites row with ice queen Semenovich who he told to ‘cut boobs’

‘Tell her to come without a bra’: Russian footballer Bystrov reignites row with ice queen Semenovich who he told to ‘cut boobs’ 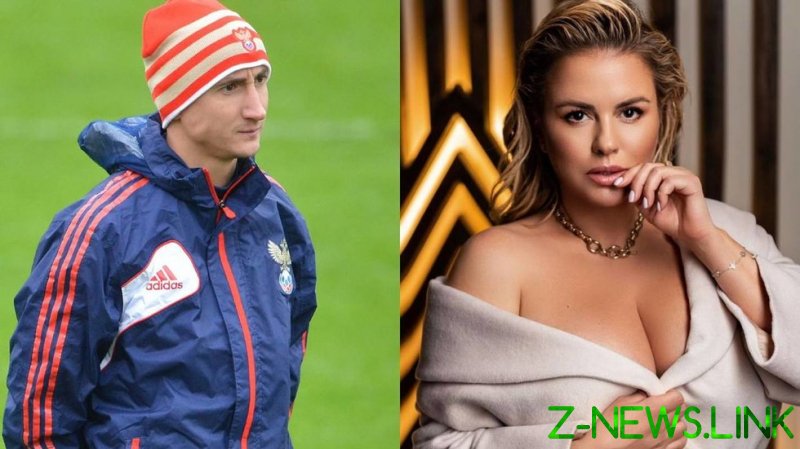 The spat between the two celebrated former athletes erupted last month after Bystrov said that the former skater could have “cut her boobs” in order to have remained competitive and enjoyed a longer sporting career.

In an interview with Russian sports outlet Sport Express, the footballer suggested that having a curvy figure might be problematic for a professional skater, as big breasts could prevent women from landing triple and quadruple jumps.

The retired ice-dancer and pop star was deeply insulted by the player’s “amoral” comments, retorting with caustic remarks saying that Bystrov could have “cut something else” to run faster on the pitch and produce better results.

Appearing on a Russian TV show, Semenovich has now said that she intends to sue Bystrov over his remarks, which she found inappropriate and insulting.

The player laughed off the skater’s remarks and made more jokes about her breast size.

“Come on, guys,” he responded. “For all men, these are boobs – for women, breasts. I was talking about girls who practice figure skating.

“If they have big boobs at the age of 15, physiologically it becomes harder for them to land jumps. That was my mesage.”

“Let’s invite Anna but tell her to come without a bra. It would be more interesting and attractive for other people.”

Seething Semenovich was keen to correct Bystrov on a number of points in her original complaint.

“First of all, I have breasts, not boobs,” she told him, adding that she had actually competed in ice-dancing, which doesn’t require skaters to jump.

“And secondly, I don’t understand why my breasts really bother you. Dear Vladimir, maybe you should also cut something to run faster and score more goals?” 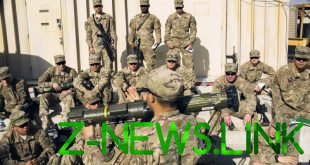 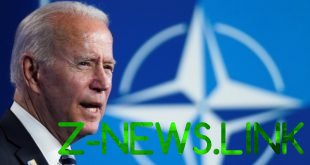 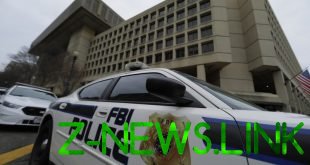