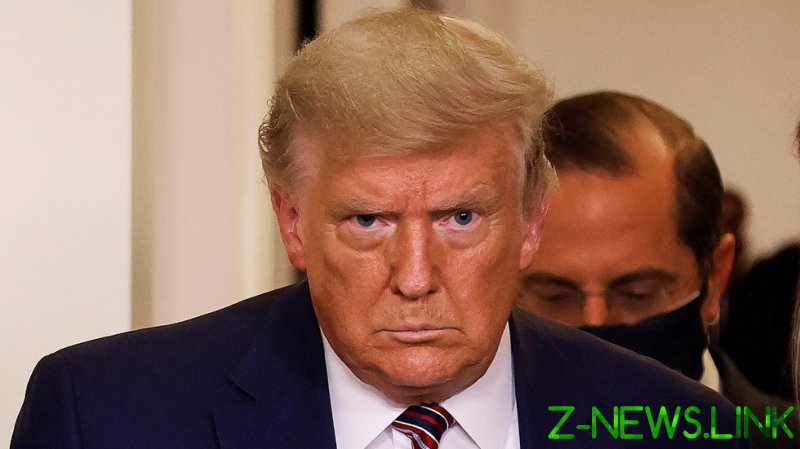 More than 2.6 million mail ballots were cast in Pennsylvania this election. Voters mailing in their ballots broke heavily for Democratic candidate Joe Biden, with nearly three times as many mail-in votes going to the former vice president. However, Republicans argued before the election that Pennsylvania’s decision to allow the counting of ballots received after election day violated the state’s constitution.

In a 4-4 decision in October, the US Supreme Court allowed these late-arriving ballots to be counted and, in a follow-up order, asked that they be segregated from the rest. The Trump campaign hoped that this order would pave the way for these ballots to be discounted, but when the nation’s highest court met on Monday, it decided not to take action on the case.

The court’s order list on Monday made no mention of the case. While the court could hear it when its justices meet again in December, Pennsylvania’s counties must certify the results of the election on Monday.

Pennsylvania Republicans filed an emergency request in state court on Monday seeking to block this certification, two days after Republican Rep. Mike Kelly sued to invalidate mail-in ballots. Pennsylvania Attorney General Josh Shapiro, a Democrat and fierce critic of President Trump, responded that the Republicans joining Kelly’s suit “should be ashamed of themselves,” and accused them of plotting to “subvert the will of the people.”

Kelly’s suit is a long-shot attempt to deny Joe Biden victory in Pennsylvania, which he apparently won by around 80,000 votes. Trump and his legal team have accused the Democratic Party of clinching these votes by a host of illegal and underhand means, including filling in ballots on behalf of dead voters, pre-canvassing ballots weeks before the election, removing signature requirements, blocking GOP observers from monitoring counting, and allegedly rigging electronic voting machines.

A lawsuit by the Trump campaign alleging some of these irregularities was tossed by a federal judge in Pennsylvania on Saturday, with the judge saying that the president’s legal team failed to present “compelling legal arguments and factual proof of rampant corruption.” The suit had argued that elections officials treated Democrat and Republican voters differently, amounting to a breach of the US Constitution.

The Trump campaign spun the court’s ruling as a win in disguise. Rudy Giuliani and Jenna Ellis, Trump’s attorneys, wrote that they would seek an “expedited appeal” with 3rd US Circuit Court of Appeals in Philadelphia, which has a conservative majority. Should the 3rd Circuit fail them, Giuliani and Ellis still have options, with Giuliani writing on Saturday that the Pennsylvania defeat helps the campaign “in our strategy to get expeditiously to the US Supreme Court.”

Giuliani claims that more than 680,000 ballots were cast “illegally, wittingly or unwittingly” in Pennsylvania.

Time is not on the president’s side. States must certify their vote tallies by December 8, before the Electoral College votes a week later. This vote will be received by Congress in January, and should Trump’s efforts fail, Biden will be inaugurated on January 20. Another unorthodox approach for Trump would be to convince Republican state legislatures to send their own electors to Washington, overturning the allegedly fraudulent vote.

The president met with a group of Michigan lawmakers on Friday, igniting rumors that he would follow this strategy. However Republican State Senate Leader Mike Shirkey released a statement afterwards saying his party “will follow the law and follow the normal process regarding Michigan’s electors.” 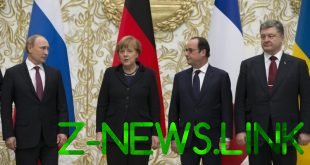 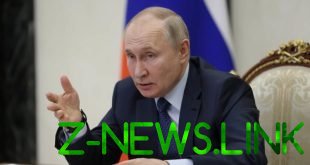 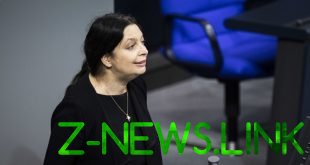