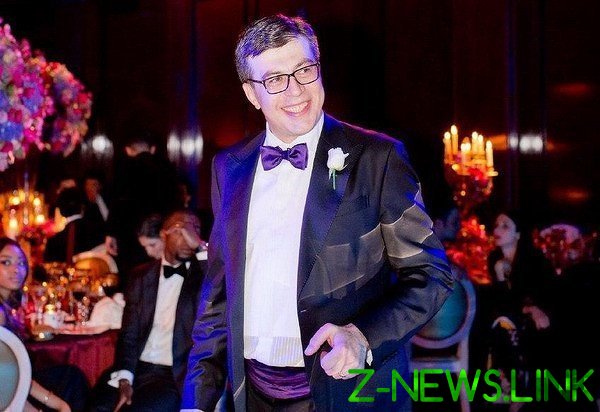 Entrepreneur and inventor from Moscow Artashes Ikonomov defended the right for the patented device “Mobile phone emergency”. To invalidate the registration of a patent null and void, demanded the Russian representation Apple, but patent office and the intellectual property rights Court sided Ikonomova. In addition, the patent on it (or on its full namesake) was more than 30 patents.

Capital businessman with Armenian roots Artashes Ikonomov won a lawsuit to preserve his patent on the device “Mobile phone with emergency contact” (patent number 141791, the application number – 2013155551). In this case it was made by a third party and the plaintiff was the Russian “daughter” Apple – LLC “Apple Rus”.

The Apple of discord

Device “Mobile phone emergency” developed by Ikonomova, is a literally mobile phone. It allows you to contact the emergency services and other subscribers even if there is no SIM card or mobile account has a negative balance.

Ikonomov received a patent for this invention in 2013, the description says that the mobile phone using the communication module sends a SMS message or email to a pre-specified number or address, which specifies the coordinates of the current location of the device. With this module, the gadget makes a call to the required emergency services. The image of the device in the patent application no.

Russian representation Apple is confident that Ikonomovo issued seven years ago, the patent should be declared invalid. She has addressed in Rospatent with the objections, noting that patented by Ikonomovi device can’t meet the criterion of “novelty.”

As evidence of his point of view “eppl Rus” gave the Rospatent information from three patents registered in the USA and describes a device with the same, according to the company, features of what has “Mobile phone with an emergency contact.” All three patents were registered in 2012. 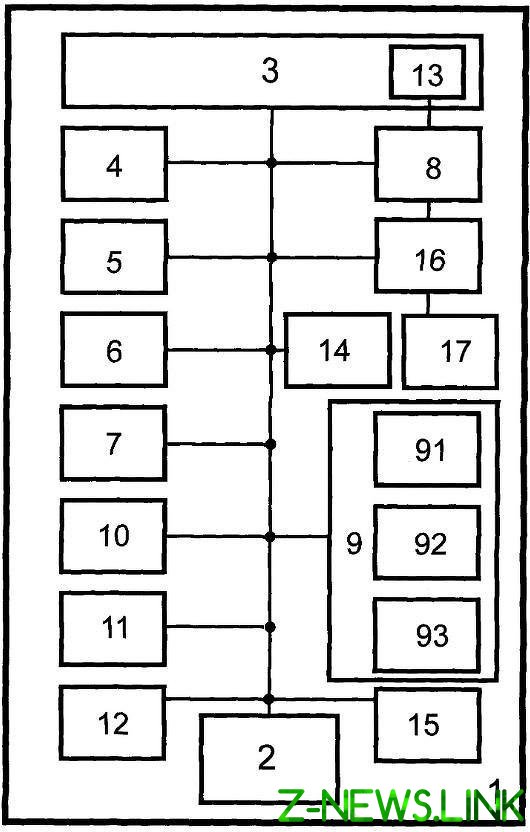 Image from Ikonomova patent that describes a mobile phone with emergency

According to “RIA Novosti”, Rospatent rejected the objection of the Russian “daughter” of Apple. The argument of Department was that each of the granted U.S. patents did not contain the elements proposed and described by the Russian inventor.

To request CNews about further details relating to the patent dispute, Artashes Ikonomov at the time of publication of the material could not answer.

How was the case

The claim “eppl Rus” was transferred to CIP November 8, 2019, and five days later it was accepted for production. He Ikonomov was involved as a third party on 3 December 2019.

Subsequently, the proceedings in court had been postponed three times – January 23, February 20 and may 14, 2020 a Verdict in favor Ikonomova was delivered on 10 June 2020

Apple attempted to challenge the registration of a patent, a Moscow businessman and before applying to CIP. In particular, in July 2019, the company had lost a lawsuit on the maintenance of the patent in Chamber on patent disputes of Rospatent. About this on its website said legal Agency “Your patent”, which in this case represented the defendant.

Artashes V. Ikonomov is a Russian businessman, born, according to his personal page in Facebook, in Yerevan (Armenia) and currently residing in London (UK). According to the “Circuit-focus”, in the period from 2003 to 2009 he or his namesake was registered in Moscow and the Amur region, a total of six LTD with registered Fund of 10 thousand rubles to 16.7 thousand RUB Only one of them (“Media Brock”) in varying degrees had to do it (kind of activity – retail trade through TV shops and computer networks (e-trade including Internet). All six companies at the time of publication of the material was eliminated.

As stated in the “Contour focus”, Ikonomov three registered IP in 2004 and 2009 (liquidated, the main activity is letting of own real estate and trade), and January 25, 2019 (there was in Moscow).

The current UI Ikonomova six activities: leasing intellectual property and similar products, except copyright; the development of computer software; activities related to using of computers and information technology; rental and management of own or leased real estate; Agency activities of real estate on a fee or contract basis, as well as activities in the field of artistic creativity. As of June 10, 2020, the net loss of its IP amounted to 331 thousand.

In addition to the patent on “a Mobile phone with emergency contact” at the full namesake of Artashes V. Ikonomova is, according to the Google patents “Yandex”, more than 30 patents issued in the period from 2010 to 2017. Most of them he received in 2013 and 2014, and among them are, for example, “a Method for authentication of goods or services” (patent number 2643503) and the “Device identification” (139246).