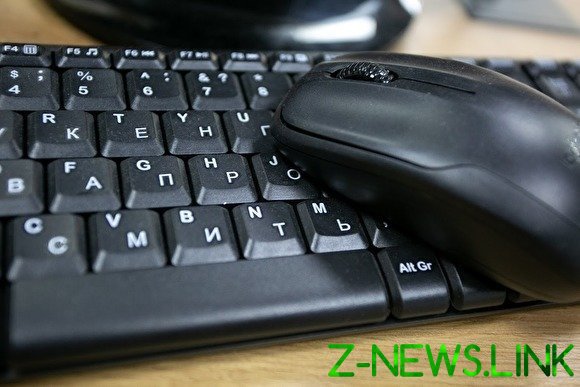 Russia postponed the introduction of free access to socially significant sites. The project launch was scheduled for March 1, but the Ministry of communications of the Russian Federation has failed in time to coordinate the publication of the corresponding decree of the government of the Russian Federation, reports “Kommersant”, citing a source familiar with the situation.

The document was criticized in the FAS and the Ministry of Finance of the Russian Federation. So, the officials decided that the proposed regulation will increase burden on the budget and reduce the tax revenue from operators, because their income from the provision of services will be reduced. In addition, the Ordinance may not restrict the right of operators to suspend the services in case of non-payment, which is set at the level of Federal law.

A list of free Internet resources it is planned to prepare by April, and by July should adopt the draft resolution on the reimbursement of expenses to the operators. The Ministry of communications estimates these costs at 5.7 billion annually, operators spoke about $ 150 billion a year. They also note that they will be able to provide free access to sites only after the entry into force of amendments to the legislation.

A proposal to give the Russians free access to the domestic socially important Internet resources by Vladimir Putin during his address to the Federal Assembly on 15 January. He said that “it will be competitive advantage of Russia.” Later, the Ministry of communications announced that from March 1, 2020 will be free access to the portal and websites of the authorities in Russia.