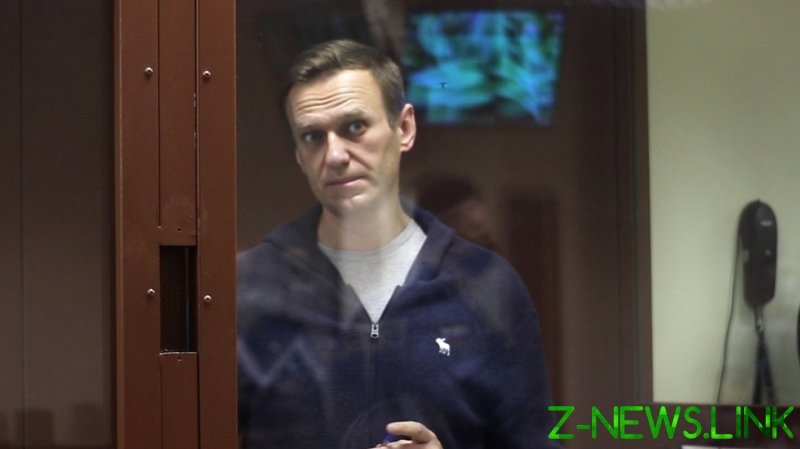 Navalny has been in court for the last two Fridays, and both hearings were adjourned at the end of the working week after long, drawn-out sessions with multiple interruptions.

The activist was charged in June 2020 after a Twitter post in which he called Artemenko a “corrupt lackey.” The veteran, who was born in Belarus and served as a partisan, appeared in an RT (Russian) video promoting Russia’s then-upcoming vote on proposed constitutional amendments. Alongside Artemenko was a group of people from different industries, including actor Ivan Okhlobystin and well-known designer and blogger Artemy Lebedev.

Navalny was accused by Russia’s Investigative Committee of posting “deliberately false information discrediting the honor and dignity” of the veteran.

On February 5, the first date of the hearing, Navalny accused Artemenko’s family of “selling” their relative, telling them they would “burn in hell.” The session saw numerous interruptions due to Artemenko falling ill and a poor internet connection to witnesses.

February 12, the second court date, was equally eventful. This time, Artemenko was not present, and instead presented a written testimony via the Judge Vera Akimova. During the trial, Navalny was reprimanded multiple times for interrupting the judge, as well as witnesses. At one point, he accused Akimova of conducting an interrogation like in a “Fascist commandant’s office.”

“I ask permission to address you not as ‘Your Honor’, but as ‘Obersturmbannfuhrer,’” he said, telling the judge that she would look good next to a machine gun.

The opposition figure is already serving time in prison after being found guilty on February 2 of breaking the conditions of a suspended sentence handed to him in 2014 for an embezzlement charge. He was given a three-and-a-half-year term, minus ten months he already served under house arrest. An appeal against the decision is due to be held on Saturday.