Published rating of the most beautiful road routes in the world 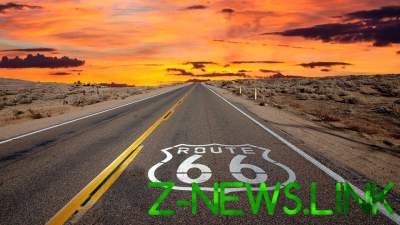 Beautiful roads on the planet.

The popular British tour operator Trailfinders ranked the most beautiful road routes in the world.

The leader on the list was highway 1 in California, USA. This is the main highway that runs along the Pacific coast of California. Ocean breeze will accompany your car all 951 km of road, and in the end of the road next to the spread out of the Hollywood hills.

Second Australian route along the East coast from Sydney to Brisbane. It takes place in the most picturesque areas of Australia: near mountains and ocean.

The third position is the so-called “garden route” in South Africa with a length of 300 km from the African route passes through nature reserves, where up Safari, and along the coast of the Indian ocean, which offers incredible landscapes.

On the fourth place – “Great ocean road” in the Australian state of Victoria. Highway with a length of 243 km passes near the mountain massif and the Australian Gulf. Five of the best road routes closes the route of the legendary Route 66. It crosses diagonally the entire United States and includes several climatic zones. Route 66 has a length of 4 thousand km, passing near the canyons, deserts and the ocean.