Soon we saw the Russian trailer for “Pacific rim 2”, as the creators have to share their big ideas for the future.

We had a preliminary discussion of what would be the plot for the next film, and as a finale, the new film will affect the expansion of the universe “Pacific rim” to the extent “Star wars” or “Star trek”, do share it so you could follow the main movies, or you could be distracted for independent films… Expand the universe.
And one can certainly do a TV show… I’d like to see animated TV shows.

Well, John Boyega they already have, so that “Pacific rim 2” is reminiscent of “Star wars.” Well, seriously, talking — no bags to roll. “Live” also wanted to be a franchise, for example. So let’s see the reaction of the audience and their willingness to pay a dollar and the implementation of plans. Yet in the comments, I noticed that mistrust to the project, they say, and Hunters are not the same, and John Boyega hate it… I must admit I too do not feel much excitement, although the first Pacific Rim I like. Giant robots, kaiju are gorgeous… What all else is needed for happiness? But here’s the trailer of the sequel for some reason wow-effect causes. However, if you delve into the details of the plot, we will see something interesting. 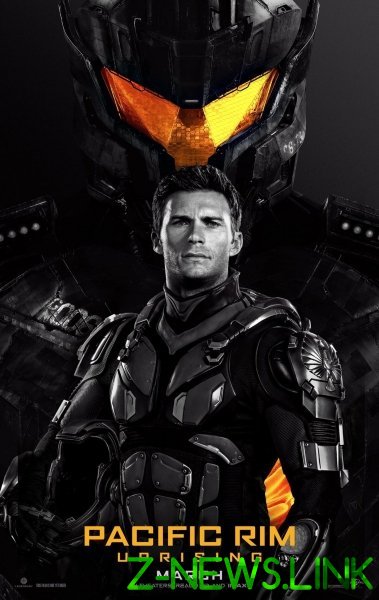